Sport in the equation to challenge GBV

Soccer was the highlight of the culminating events of the MenEngage Botswana network’s activities that marked the period 25th November to 10th December 2015, which encompass three key campaigns – the International Day for the Elimination of Violence against Women, 16 Days of Activism for No Violence against Women and Children and Human Rights Day.

“This year, MenEngage Botswana decided to use sport as a social change driver and organised a friendly soccer Cup tournament where Botswana’s biggest and influential teams from the districts of Gaborone and Lobatse – Extension Gunners and Township Rollers – competed in the inaugural Unity Cup challenge in aid of eradicating gender-based violence”, said Theresa Baitsile, the network’s media officer.

Explaining the rationale for the friendly Unity Cup challenge, Baitsile said the decision was a strategic one: “Soccer in Botswana is considered mostly as a male sport. It is characterised by masculine behaviour and it is a very physical sport. Soccer is the most followed sport in the country, making it the highest paying sport code locally, and this is only true for the male side. This being a male dominated sport means that a lot of men are willing to engage and interact on a platform that is about soccer. Thus, MenEngage Botswana felt that using soccer as part of our activities during these 16 days will enhance men’s support for our gender-transformative programmes, which involve education on fatherhood, sexual and reproductive health rights (SRHR) and reversing harmful gender norms that drive gender-based violence by challenging existing beliefs and attitudes by our society on the roles of men and women”.

“The game’s objectives were to mobilise awareness around gender-based violence (GBV) through sport, to create community ambassadors for ending GBV through sensitising the players of two of Botswana’s biggest football teams, increasing community dialogue on GBV and emphasising positive masculinities through sport in the public media and mainstreaming gender equality and ending GBV through the huge following that soccer has”, she added.

In the few months preceding the game, MenEngage Botswana engaged players from the two teams and trained them on gender-based violence so that they can understand how their own behavioural patterns impact and affect the communities and society in which they live, and to educate them about how they can become champions in preventing violence against women and girls.

Key MenEngage Botswana staff and the two soccer teams’ players engaged in media advocacy through radio, television, print and social media throughout the month of November, to highlight issues of gender-based violence and to promote gender justice among the Botswana nation in the weeks leading up to the 16 Days of Activism for No Violence against Women and Children.

The match took place on Wednesday night, 9th December 2015, at the National Stadium and supporters of both teams came in large numbers to cheer their clubs on.

The match was also attended by members of the International Working Group of Women in Sports who came to encourage gender equality in sports. The game demonstrated the need for such transformation through having a female referee and assistant referee as well as female lines-people.

Part of the night’s activities involved sharing awareness messages and information on how to prevent and deal with gender-based violence and gender inequality with soccer lovers who had come to watch their teams battle it out in the Unity Cup friendly challenge.

Extension Gunners walked away with the inaugural Unity Cup Challenge trophy after beating Township Rollers 1 – 0. Players from both teams made pledges to be ambassadors of ending gender-based violence through challenging fellow team members, rival club soccer players and men from their communities.

“Organising the Cup challenge was very challenging, but we are pleased with the end result. At the end of the project and the game itself the objective of promoting gender justice and addressing gender-based violence is the real winner. The Unity Cup challenge is the first of its kind and we have plans to make it an annual event which will eventually have all the soccer clubs of Botswana participating in it. Mmogo re ka kgona (Together we can win)”, Baitsile concluded. 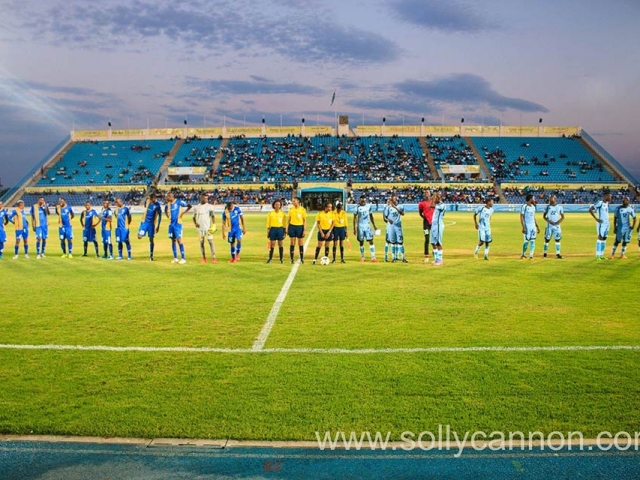 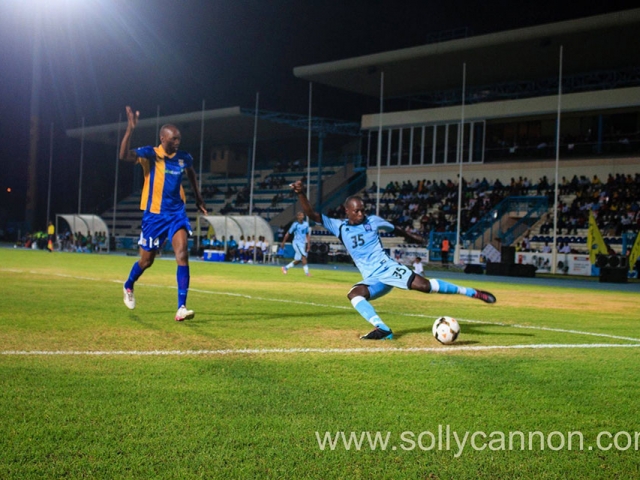 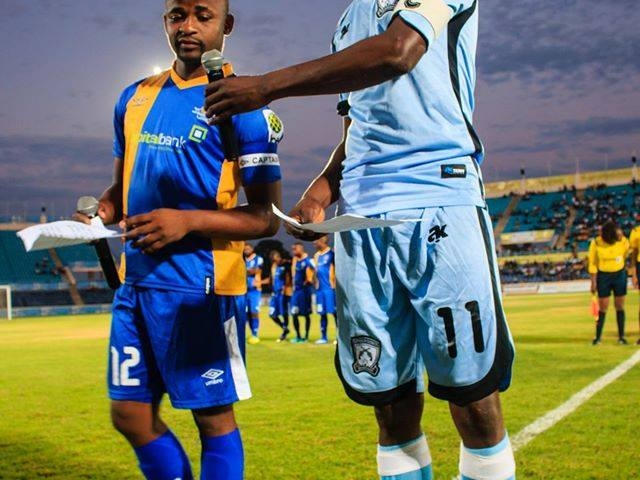 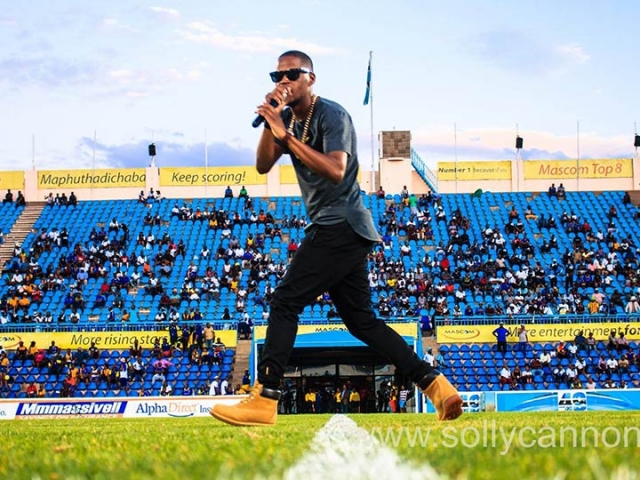