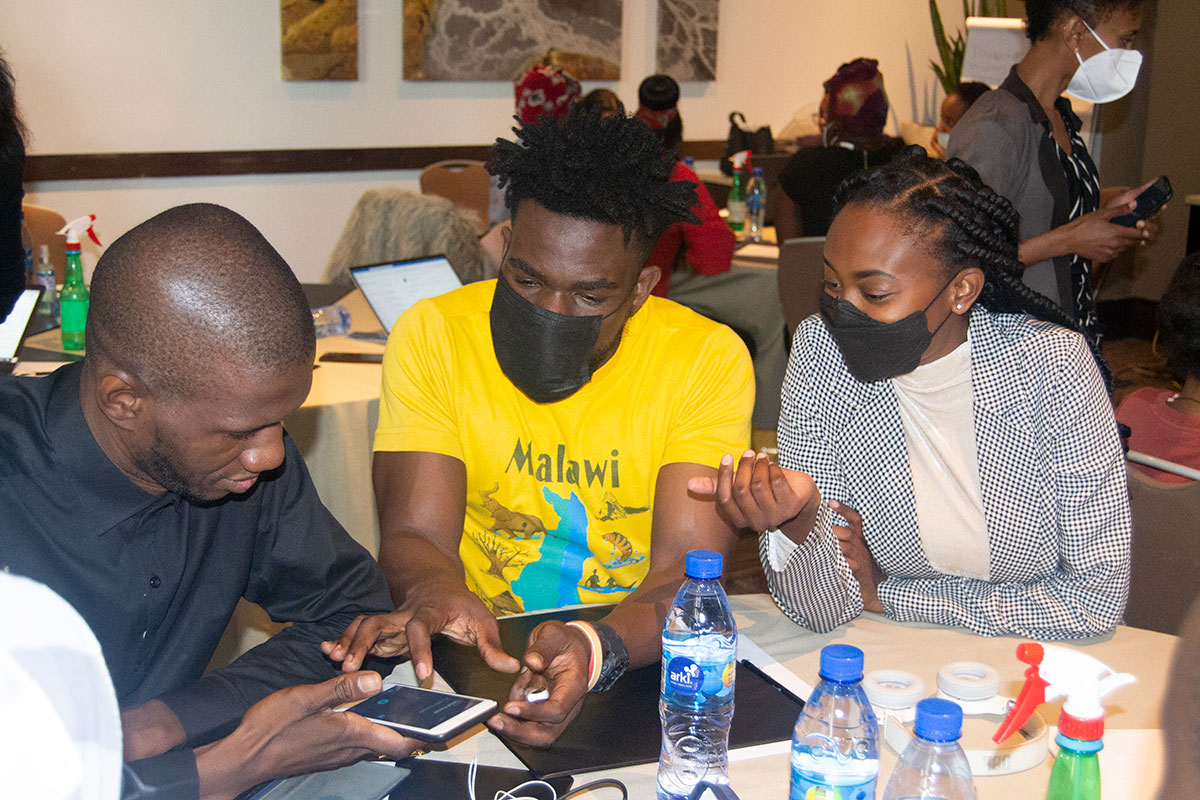 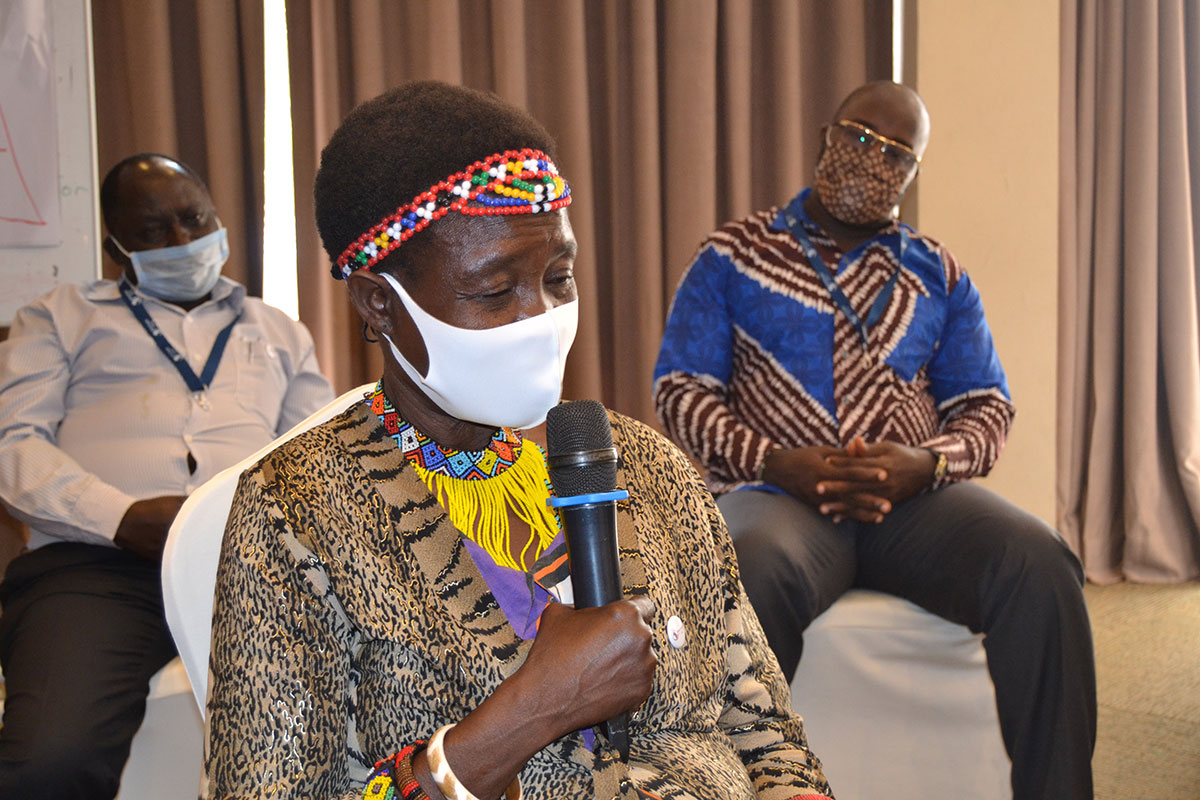 Under the Global Spotlight Initiative, MenEngage Africa engaged Religious and Traditional Leaders for a Gender Transformation Training in Dar Es Salaam, Tanzania in eliminating harmful practices such as FGM and child marriages, tackling toxic masculinity and promoting gender equality from 13th- 17th September 2021. We were honoured to be joined by Chief Theresa Kachindamoto, a […] 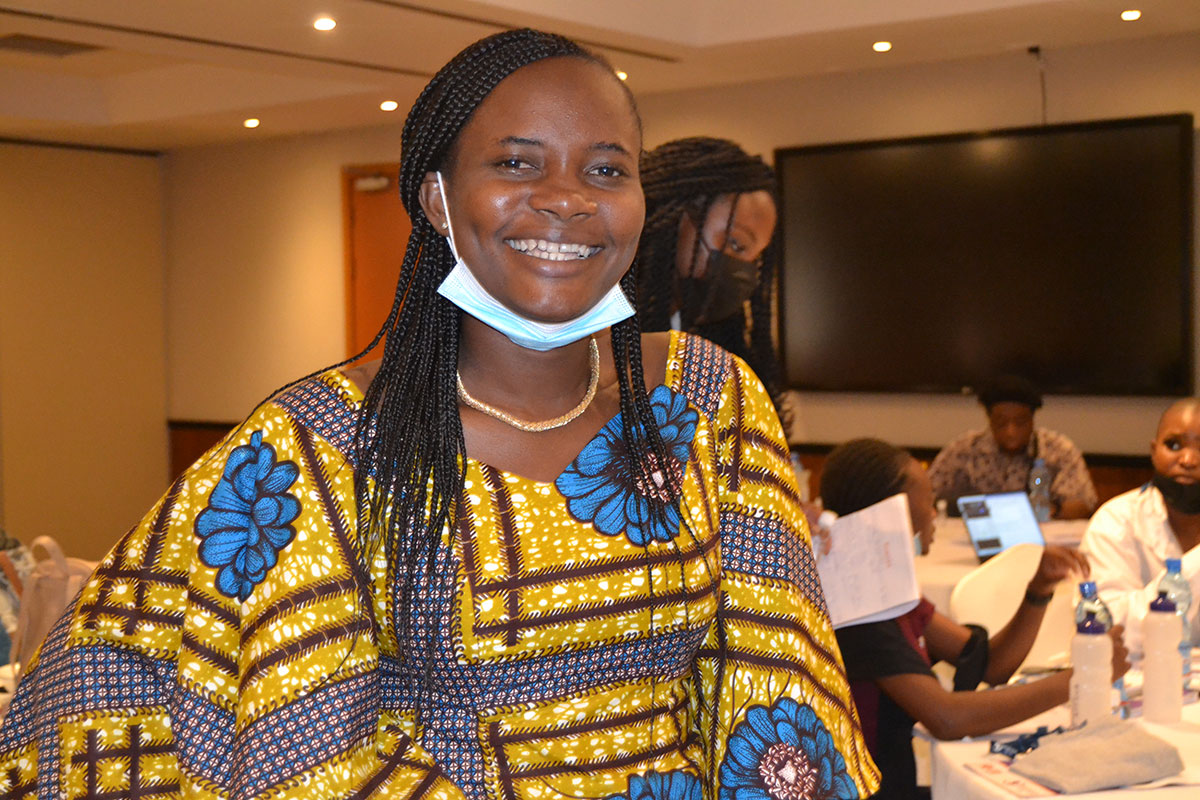 Women Standing Together for Gender Equality in Nairobi 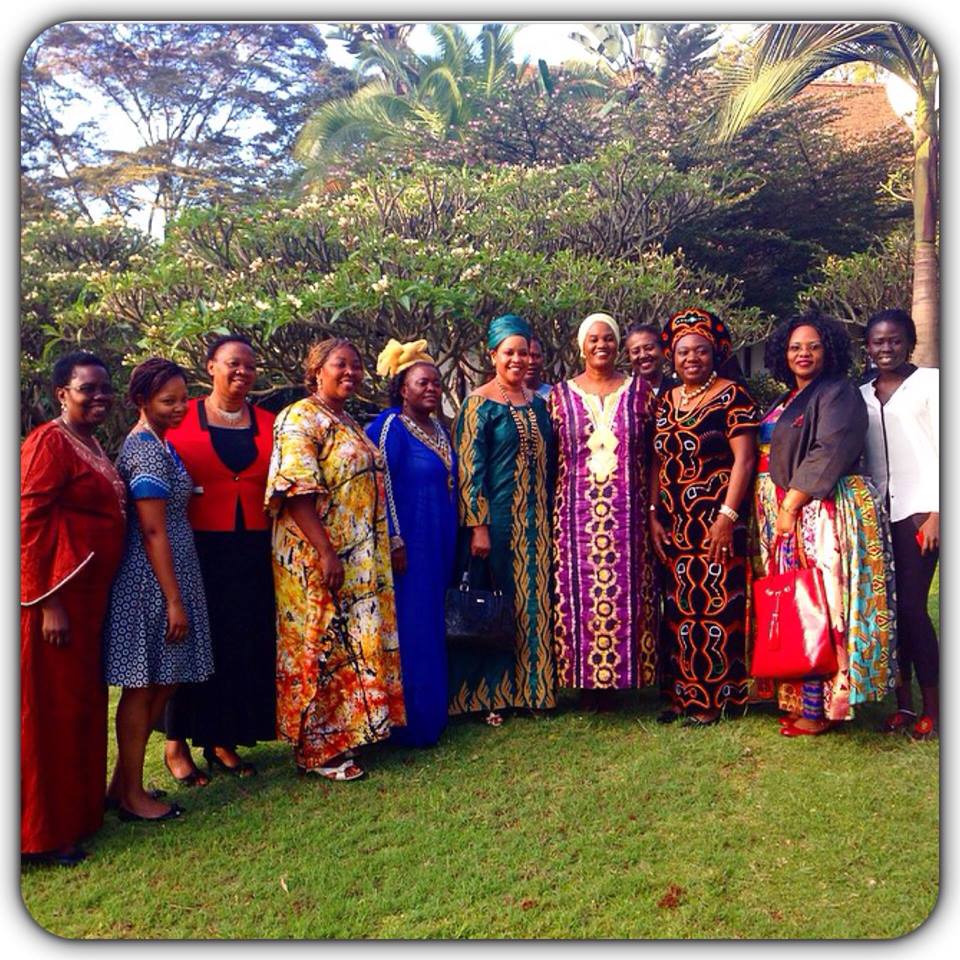 Participants from all over Africa gathered to interrogate the power religion has to influence societal norms and mindsets. 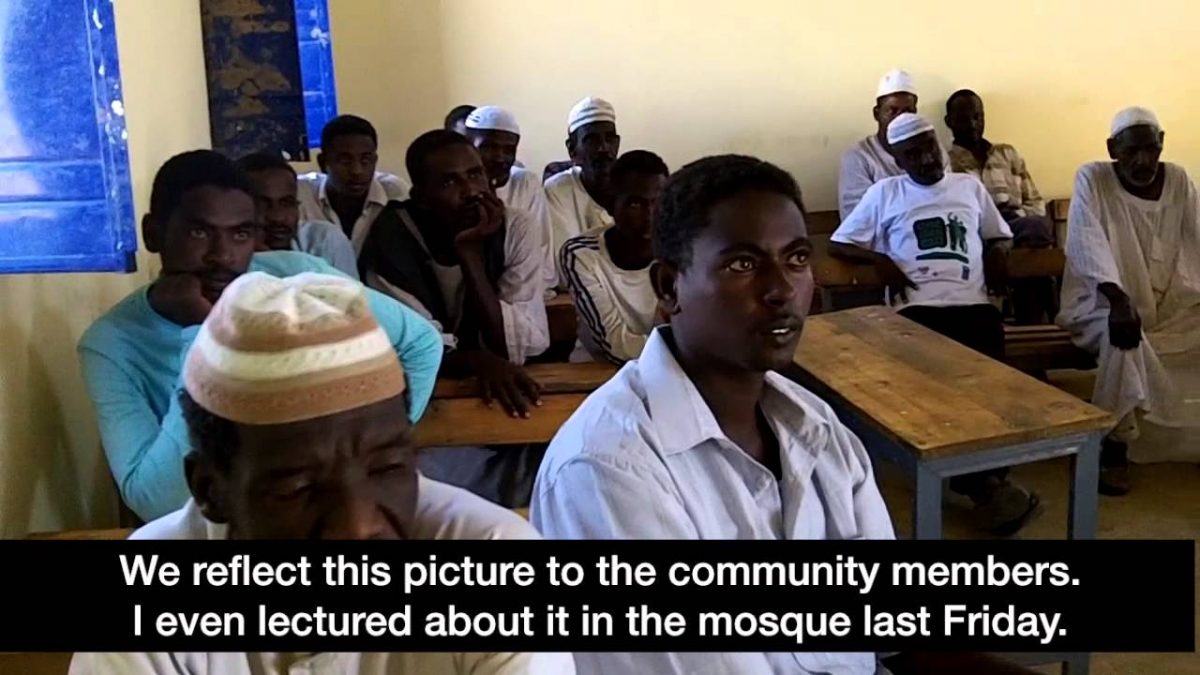 In post-conflict settings men often experience a loss of power coupled with unemployment. To reinstate their power, some become abusive to their partners and families. It is against this backdrop that the United Nations Development Programme (UNDP) in Sudan, together with the Sudanese government decided to adapt Sonke’s One Man Can Campaign to the Sudanese […] 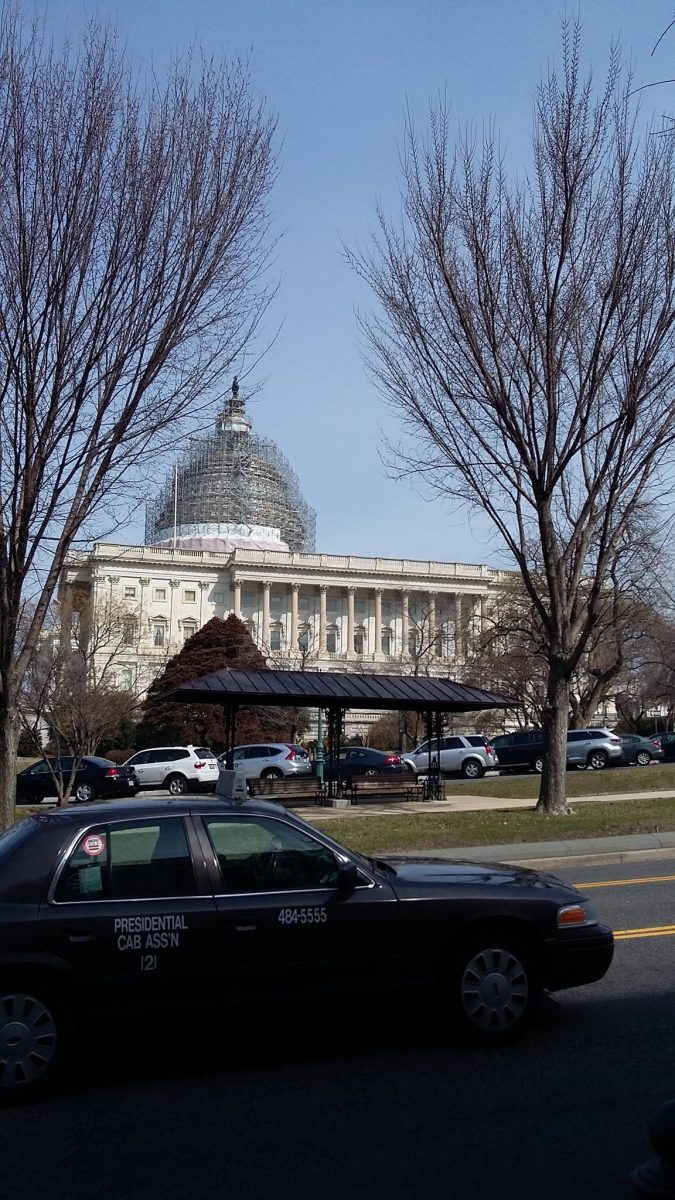 The challenges of facilitating change in resource-poor communities

The problem of gender inequality and gender-based violence (GBV) cuts across class, religion, geographical location, race and ethnicity. All over the world, there are numerous campaigns, projects and programmes that strive to bring about gender justice and human rights in a variety of affected communities. Working in the African context, and particularly in poorer communities […]

Coming together to change laws on gender-based violence in Kenya

Sonke Gender Justice is in the process of closing out the tri-nation United Nations Trust Fund (UNTF) project that has put funds towards ending gender-based violence (GBV) in Rwanda, Kenya and Sierra Leone. The team started out in Rwanda on the 9th of February and is currently in Nairobi evaluating the successes and lessons learnt […]

Sonke, Promundo and MenEngage at the Global Summit to End Sexual Violence in Conflict

Sonke is at the “Global Summit to End Sexual Violence in Conflict” in London – it is described as the largest ever gathering on this subject. Today, together with Promundo-US, we launch or new IMAGES study in the eastern Democratic Republic of the Congo (DRC), which reveals high levels of gender-based violence, as well as […]

What does Sonke Gender Justice do?

Do you know of Sonke Gender Justice? Sonke (meaning “together”) is a South African based NGO that works in South Africa, throughout Africa and through global mechanisms to promote gender equality, positive ideas of masculinity and gender, sexual health & reproductive rights, and human rights – especially those that intersect with gender, sexuality, sexual health […]