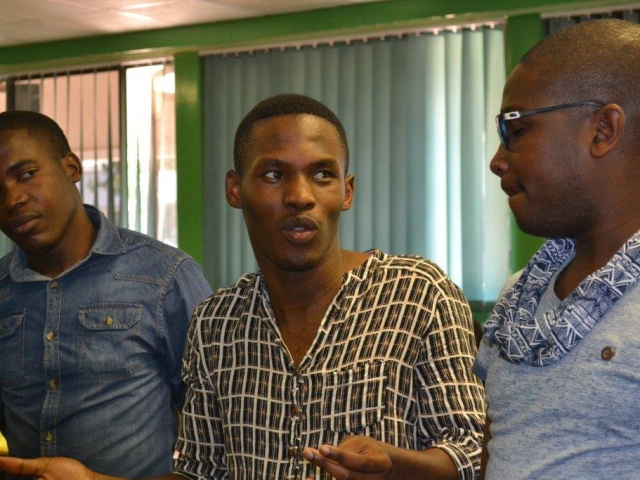 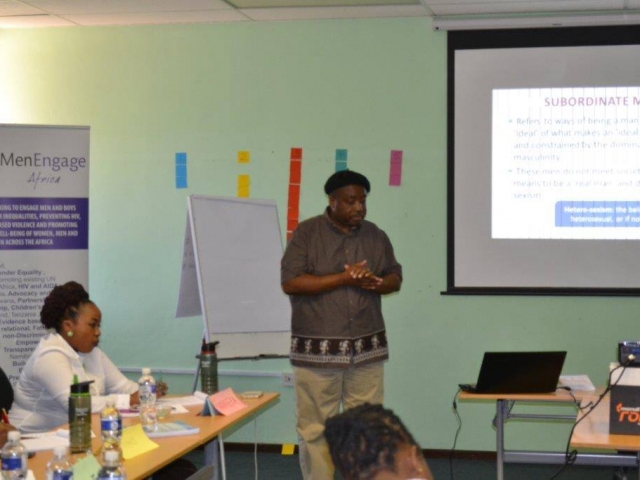 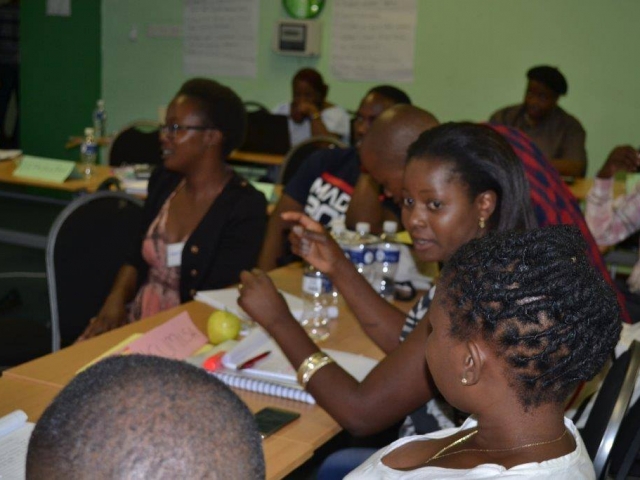 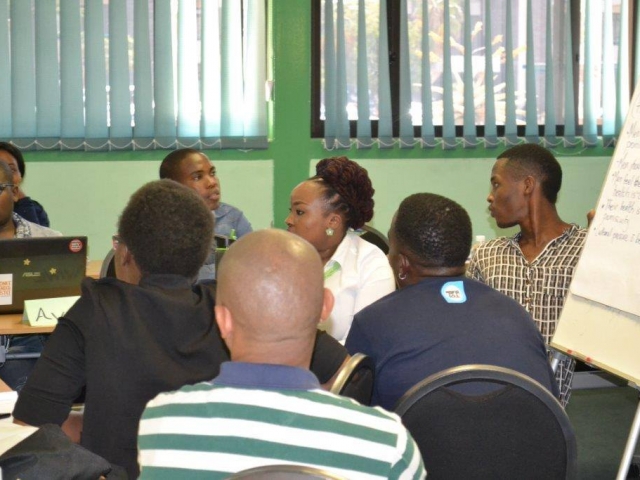 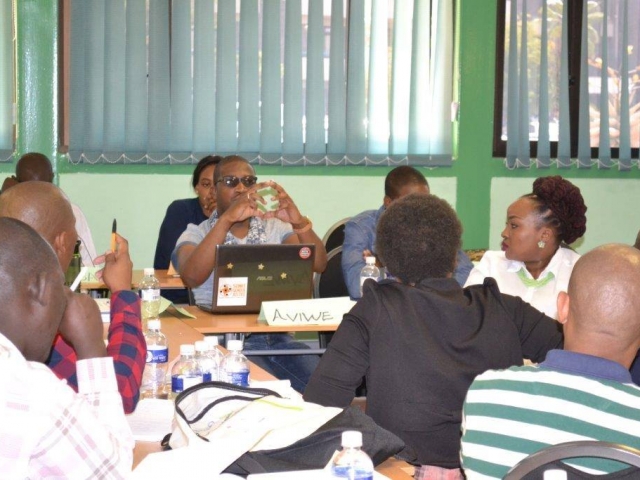 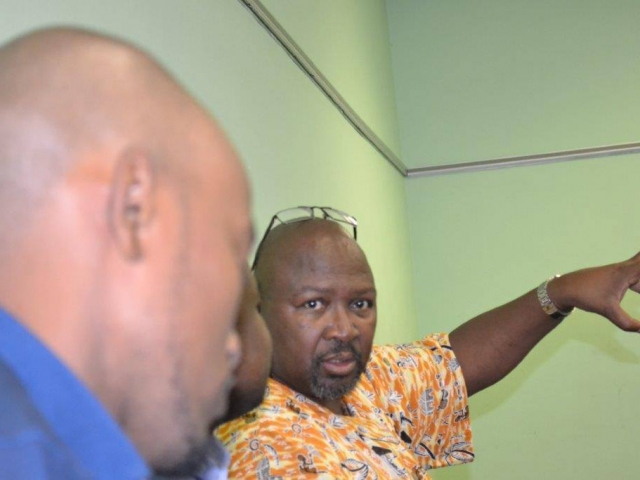 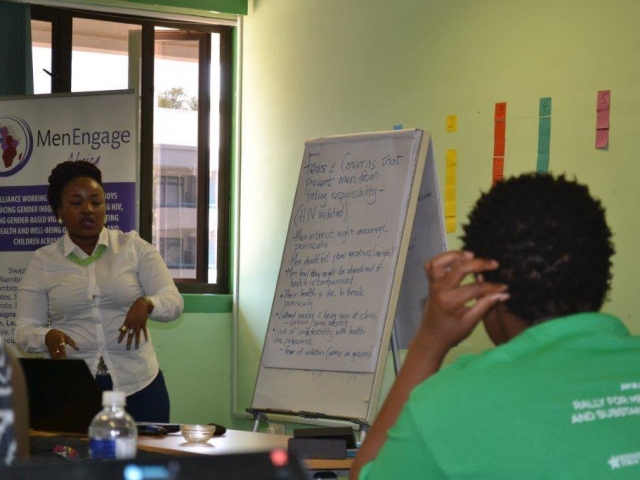 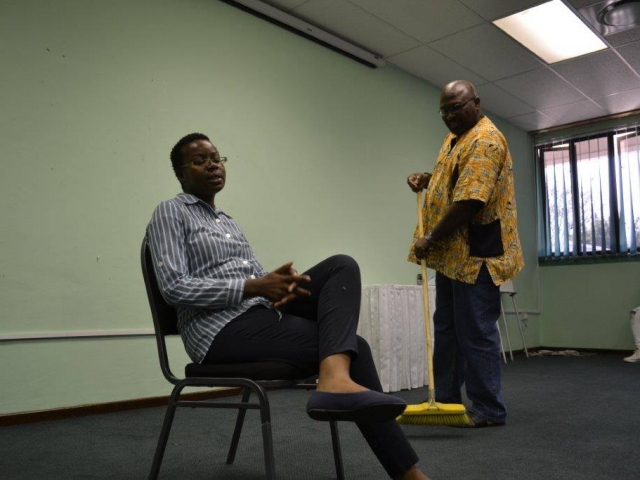 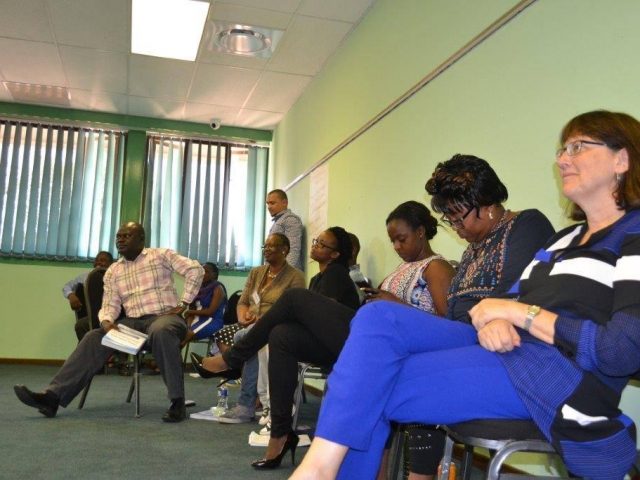 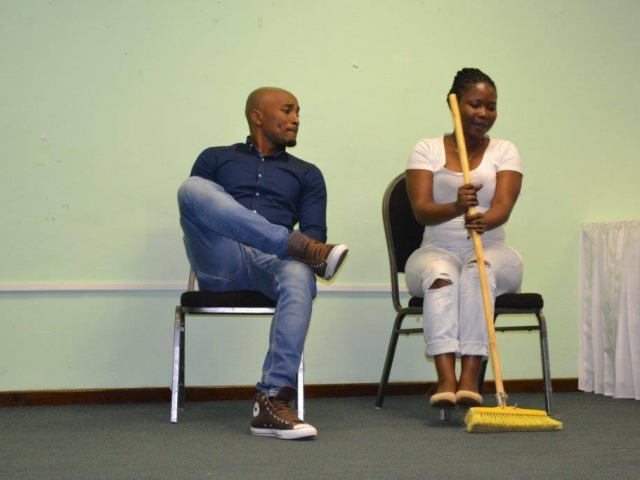 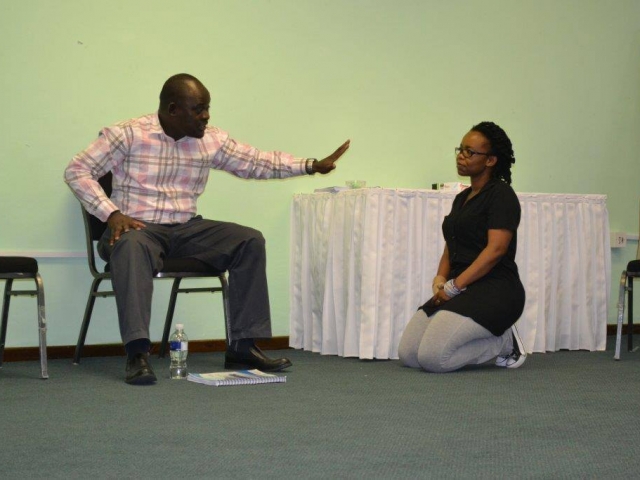 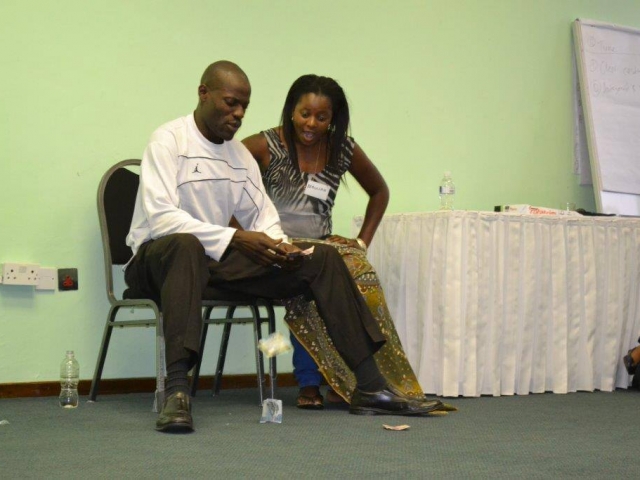 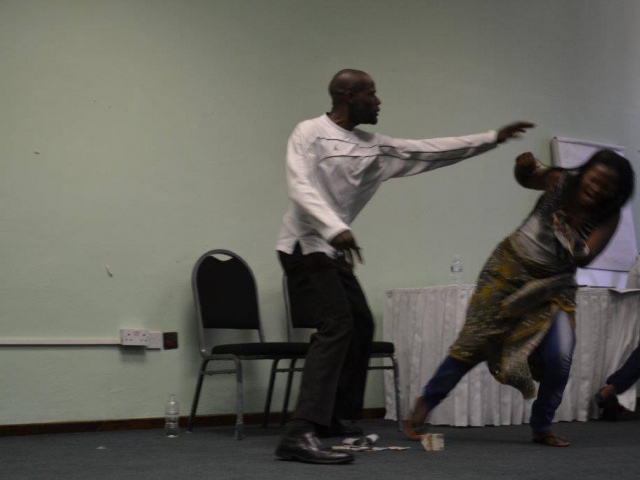 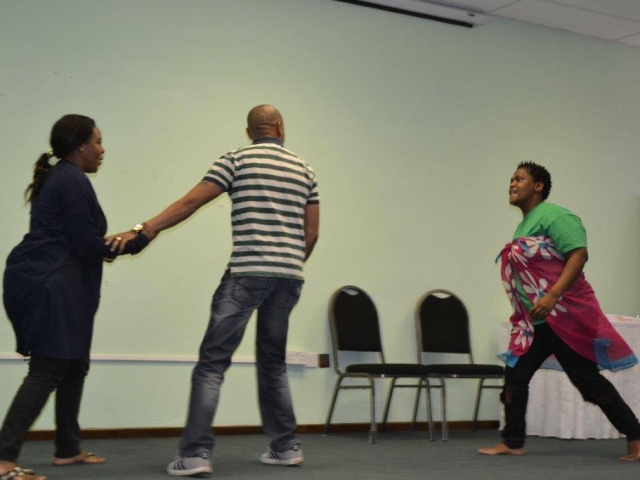 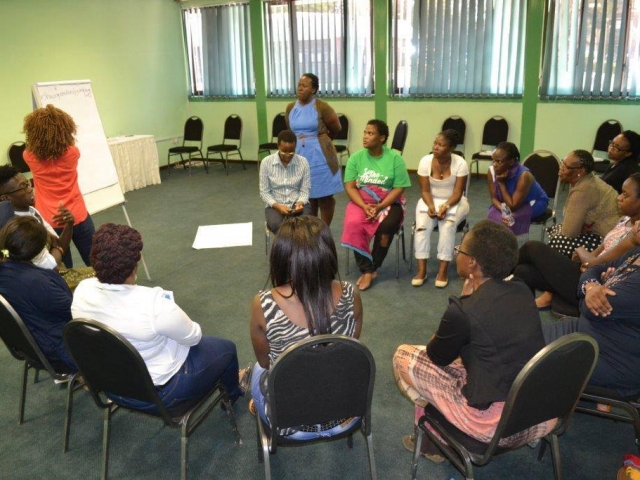 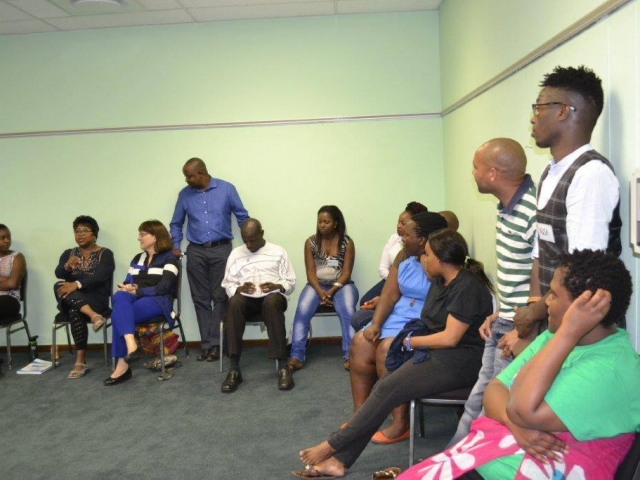 The day started with guest facilitator, Bafana Khumalo, Director of Strategic Partnerships at Sonke Gender Justice (Sonke) and co-founder of the organisation, leading a discussion around Men, HIV and Gender Norms. Participants explored issues that lead to men’s low utilisation of health care services – particularly not seeking HIV prevention, care and support services – which often results in more men dying from AIDS-related causes compared to women. While more women are infected with AIDS in Africa, it is estimated that men are 40% more likely to die of AIDS-related opportunistic infections due to their low and, often, delayed uptake of services.

There was consensus among participants that health care facilities are not “user-friendly” for men, which leads to many men risking their health by not accessing services, including taking antiretroviral treatment (ARVs), when they should.

They identified operating hours as one of the deterrents to men’s access to health services, pointing out that health care facilities only open during working hours when many men would most likely be at work. Recommendations centred around how there is a need to use technological advancements that will allow patients to collect their treatment at pharmacies or have them delivered at one’s home as opposed to trusting men to collect them from clinics or hospitals, something which has been proven to be a challenge.

Their arguments are in line with a number of studies that have shown that men’s reluctance to access services is linked to extended opening hours, inconveniently located facilities, booking systems that are difficult to use and long delays between making an appointment and seeing the clinician, as well as unpredictable waiting times.

Research shows that some men are also deterred by what they perceive to be a ‘feminine’ environment, especially in pharmacies or clinics where the staff is mostly female. Furthermore, seeking help or engaging with health care is perceived by many men as incompatible with the masculine “norms” of strength, stoicism and self-reliance and they fear that it will make them appear “vulnerable, dependent and weak”. As a result, men who share this belief may also be less aware than women of the range of symptoms that should trigger a consultation with a health professional.

Another debate saw participants trying to identify positive masculinities. An example was made by a participant of how society mocks a man who does his fair share of care-giving in the family. “Often, when a man visits an antenatal clinic with his baby, he is instantly asked where the mother of the baby is”, the participant said.

Participants felt that there was a need to have conversations around how men can embrace positive masculinities and be praised for it without them being ridiculed or being seen as “women”.

Today, 7th September 2016 – Day 7 of the training – will see participants being exposed to issues around HIV and AIDS, women and stigma, followed by discussions on advocacy for parental leave and non-communicable diseases linked to gender-based violence.