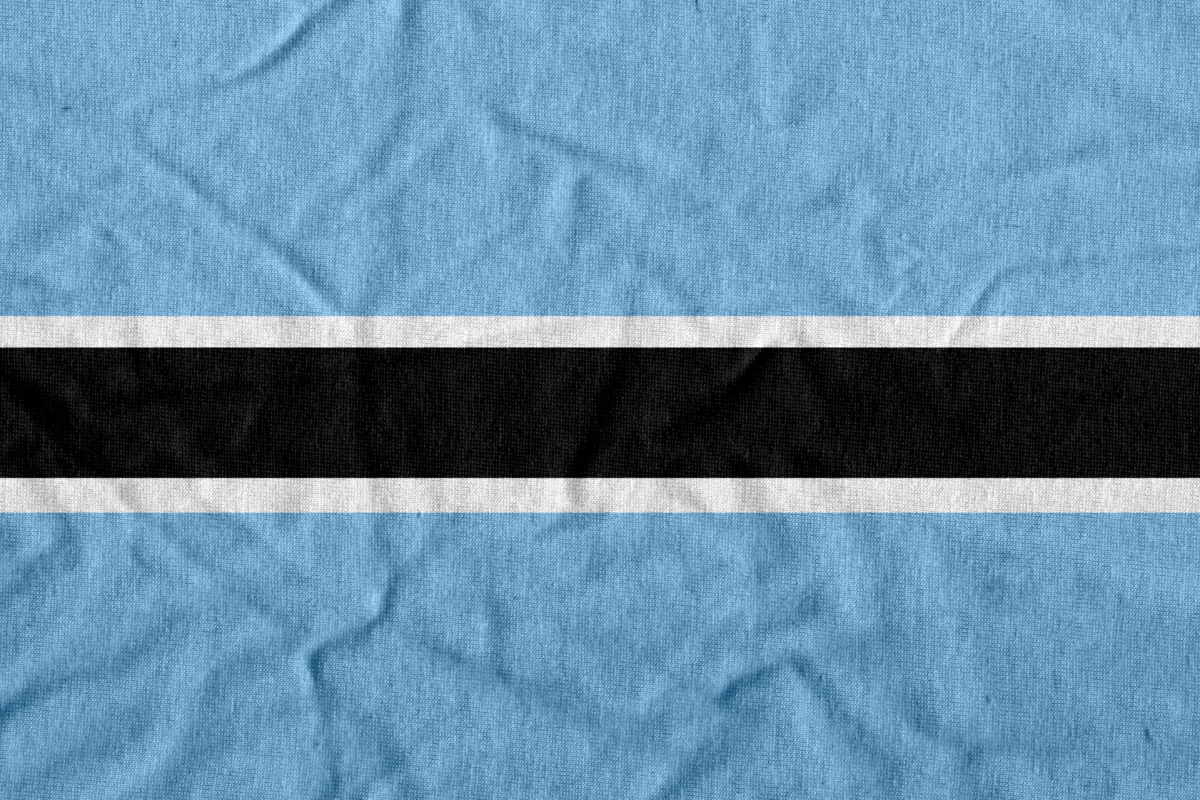 In Botswana, several civil society organisations, including MenEngage Botswana, have come out to condemn a ruling party Member of Parliament, Polson Majaga, amidst allegations of defiling a minor. In this podcast, MenEngage Africa’s Communications & Media Specialist, Khopotso Bodibe, is in conversation with Ontlametse Raleru, co-ordinator of MenEngage Botswana, to bring us some insight into […] 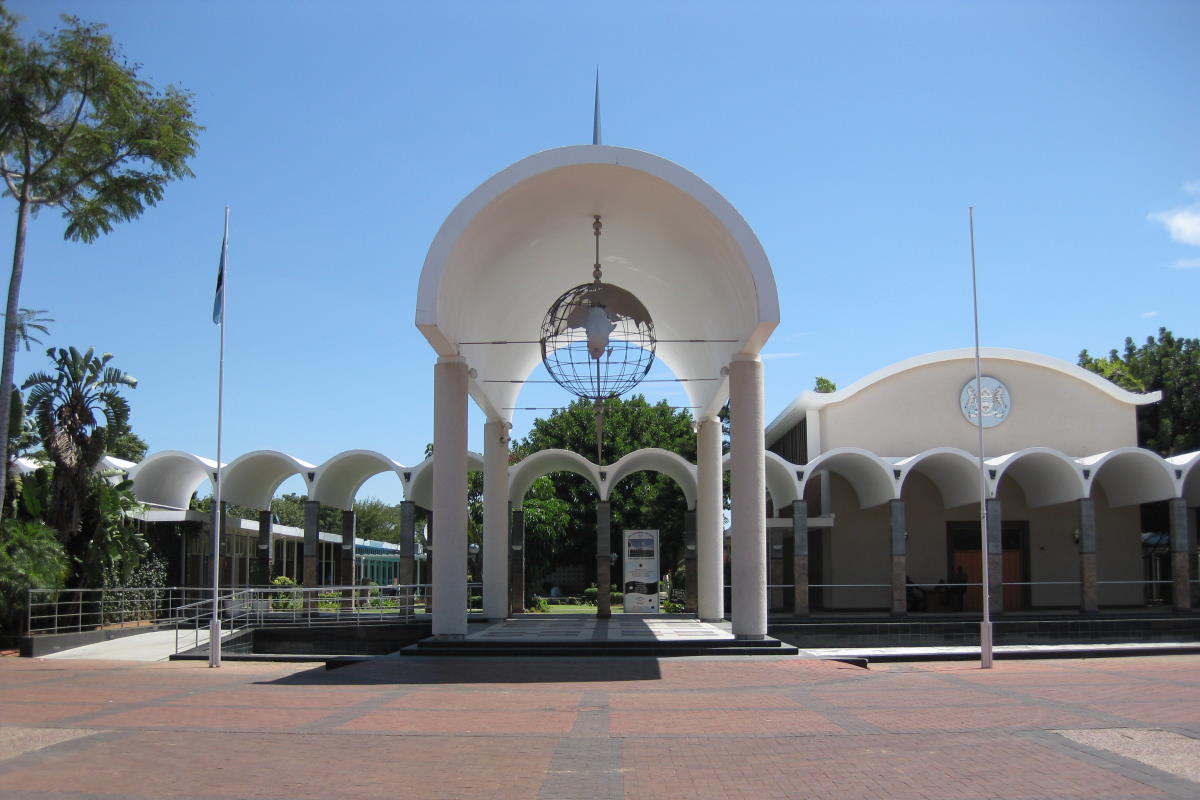 In this edition of AfricaGender Indaba, we’ll discuss sexual harassment in the film industry in South Africa – and efforts being made to address it. But first, we start in the southern African country of Botswana where a Member of Parliament is facing charges after allegations of improper sexual conduct with a minor or statutory […]

MenEngage Botswana welcomes the decision by the Botswana Democratic Party to suspend the Member of Parliament for Nata-Gweta, Mr Polson Majaga, following allegations of defilement of a minor. It is our belief that not only will the suspension assist in the investigation of the case, it also shows zero tolerance for child sexual exploitation. We […]

MenEngage Botswana concerned about allegations of statutory rape by MP

MenEngage Botswana is greatly disappointed by reports on the alleged defilement of a minor by Member of Parliament for Nata-Gweta constituency by Mr Polson Majaga. The welfare of children remains threatened due to actions such as defilement which sometimes go unreported or are ignored when high ranking officials are implicated. We wish to caution that […]