MenEngage Swaziland condemns cop’s murder of wife and her lover

As the world and the country is affected by COVID-19, a new norm has been established resulting in the lockdown of countries, including Eswatini, and life as we know it has altered and is nearing a stand-still. In such situations it is not surprising, albeit unfortunate, that people seem to buckle under the pressure created […]

This article was originally written for the Times of Swaziland By Mkwakha Indvodza Welcome to our weekly column on the Sexual Offences and Domestic Violence Act (2018). Each week we are going to unpack a clause of this new law, exploring what the law actually states and how it will affect our lives. After all, […]

‘No sex without fighting’ – tackling toxic masculinity in DR Congo

The Democratic Republic of Congo has some of highest rates of sexual violence in the world. But a new approach is trying to tackle this by encouraging men to confront and question their toxic masculinity. 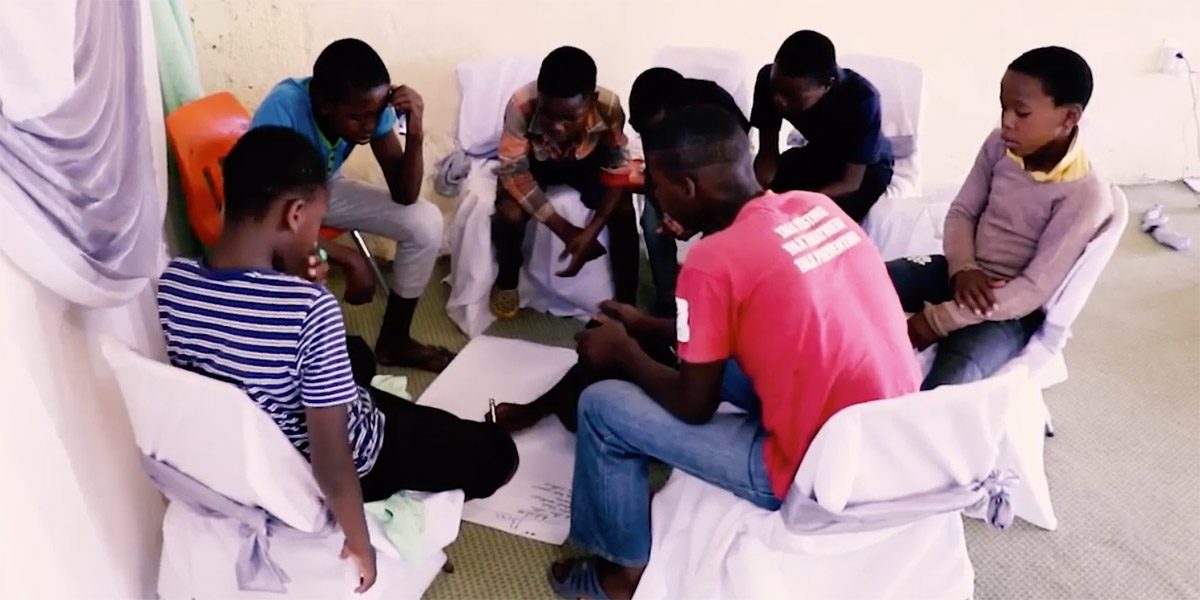 Open letter to the Times of Swaziland written by MenEngage eSwatini member Kwakha Indvodza Sir, With the increasing media reports of individuals being arrested under the SODV Act, Kwakha Indvodza and partners note with increasing concern that instead of educating the nation on this law and finding means to ensure that we are empowered by […] 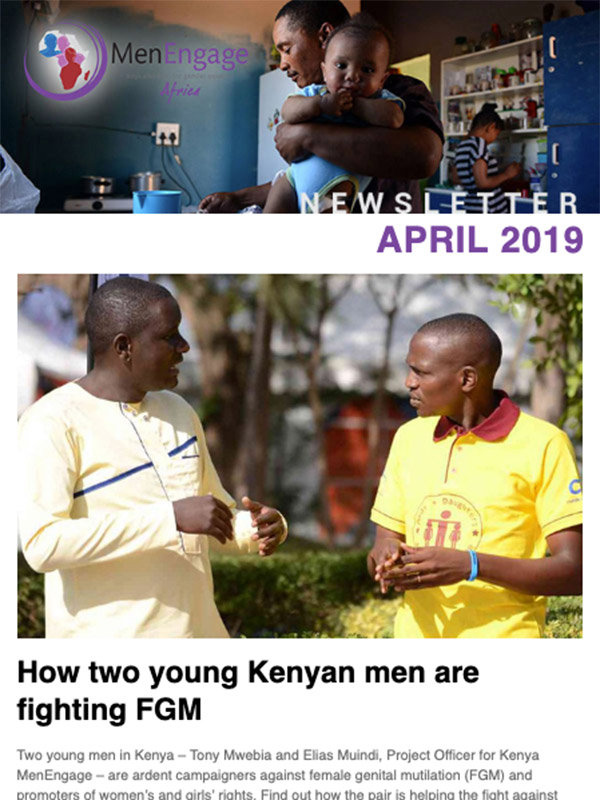 APRIL 2019 How two young Kenyan men are fighting FGM Two young men in Kenya – Tony Mwebia and Elias Muindi, Project Officer for Kenya MenEngage – are ardent campaigners against female genital mutilation (FGM) and promoters of women’s and girls’ rights. Find out how the pair is helping the fight against practices that harm […]

The network hosted a number of activities to educate and sensitise targeted audiences about GBV and its consequences.