Sonke Gender Justice, in collaboration with MenEngage Africa and Southern Africa AIDS Dissemination Service (SAfAIDS), will host 2 (two) high-level side events at the 21st Edition of the International Conference on AIDS and Sexually Transmitted Infections in Africa (ICASA). This crossbreed (in-person and virtual). The high-level side events will take place on December 07 and […] 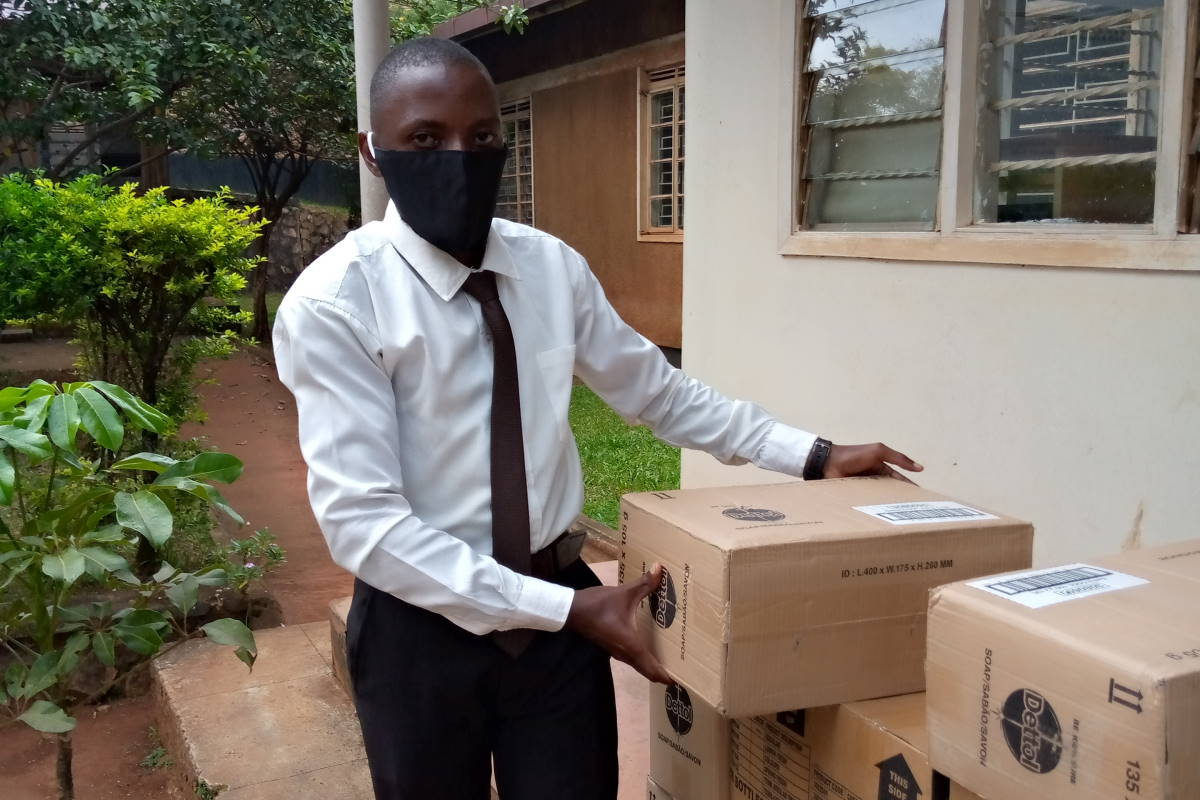 At the height of the Covid-19 lockdown in Uganda, he took it upon himself to ensure that young people and other community members around the capital, Kampala – who would have otherwise not been able to collect their antiretroviral medication from health facilities because of movement restrictions imposed by the government to prevent the spread […] 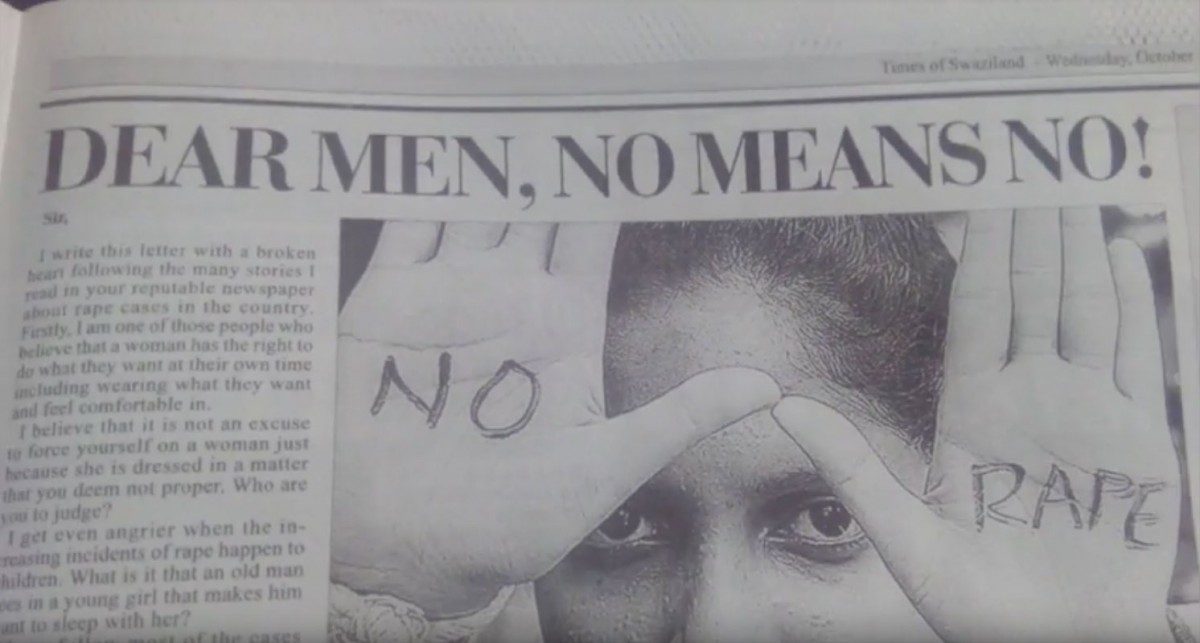 This video is part of the Emachawe Asekhaya campaign which has been devised by KwakhaIndvodza, a member of MenEngage Swaziland. Kwakha Indvodza seeks to reduce the incidence of gender-based violence and HIV through interrogating and redefining masculinity and believes that by celebrating positive male role models we can address the toxic image of masculinity which […] 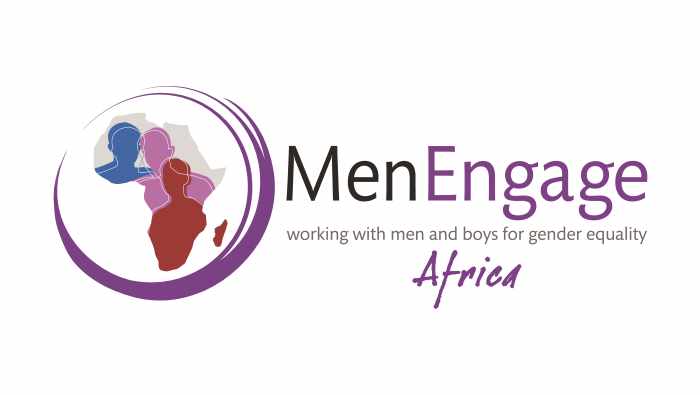 In the show this week, a study shows the sex workers in Zimbabwe are at a high risk of violence and abuse, including from the police. We hear why it’s important to focus on men and boys when implementing programming to address HIV and AIDS. And, we learn that if men and boys learn to […]

Working with men to address HIV in Uganda

Ugandan campaign aims to improve programmes to engage men to end AIDS as a public health threat by 2030. 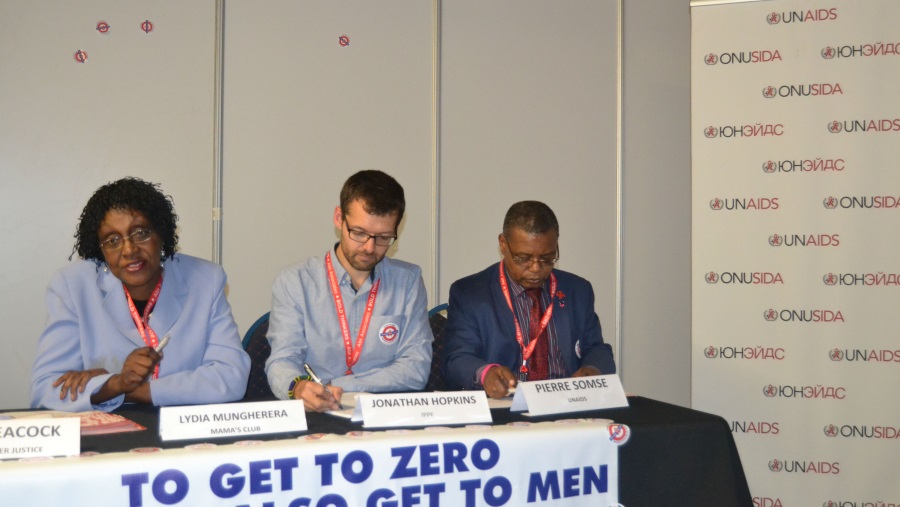 Engaging men and boys can only work to the advantage of strengthening the effectiveness of efforts to address HIV in our relationships, families, communities and societies. This is the view and experience of MenEngage Africa alliance’s Steering Committee member Dr Lydia Mungherera, executive director of the Mama’s Club, a psycho-social support group that advocates for […]

300 UN staff working in high-risk regions were tested for HIV during last year’s 16 Days of Activism.

Work done to improve the quality of healthcare available to inmates of Lesotho’s prisons.

Women’s Health, Masculinities & Empowerment Training 2016 – What is it about?

Participants gather in Gaborone for an interdisciplinary short course at the intersection of women’s health and empowerment.

Rare discussion on relationship between donors and activists

Sonke’s IPN manager participates in a panel discussion organised by the Ford Foundation at the 21st International AIDS Conference.

Men and boys: The missing link to ending AIDS by 2030

MenEngage Africa addresses the need to educate and involve men and boys in curbing the spread of HIV/AIDS.

MenEngage Africa is joining nearly 20,000 activists, researchers and policy makers in Durban to present advocacy work and participate in events. 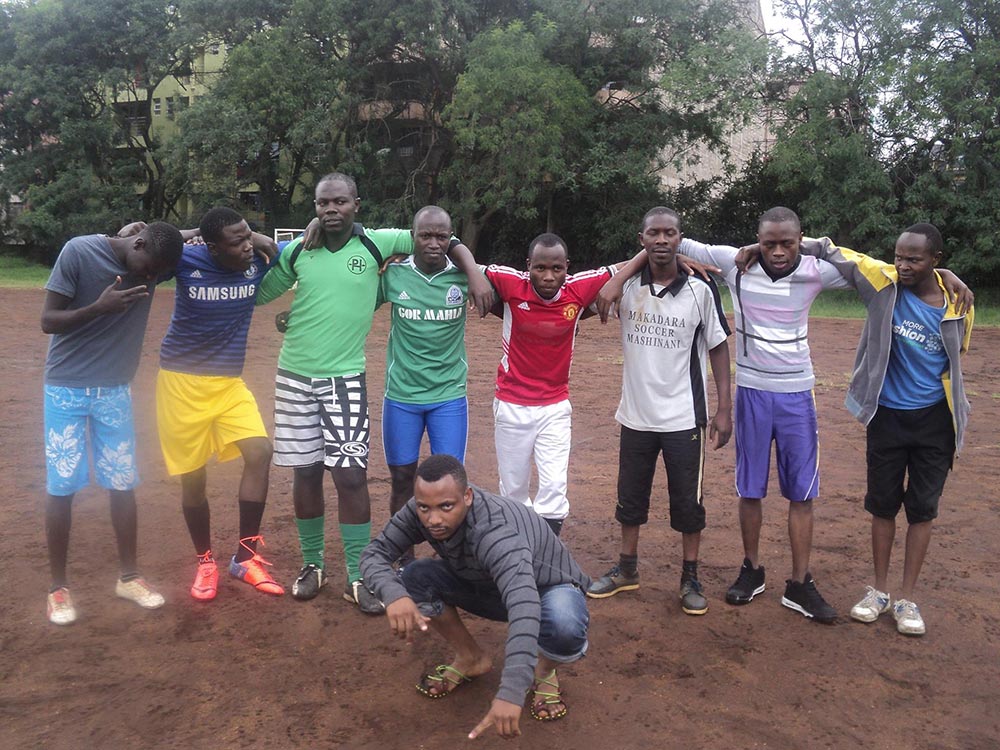 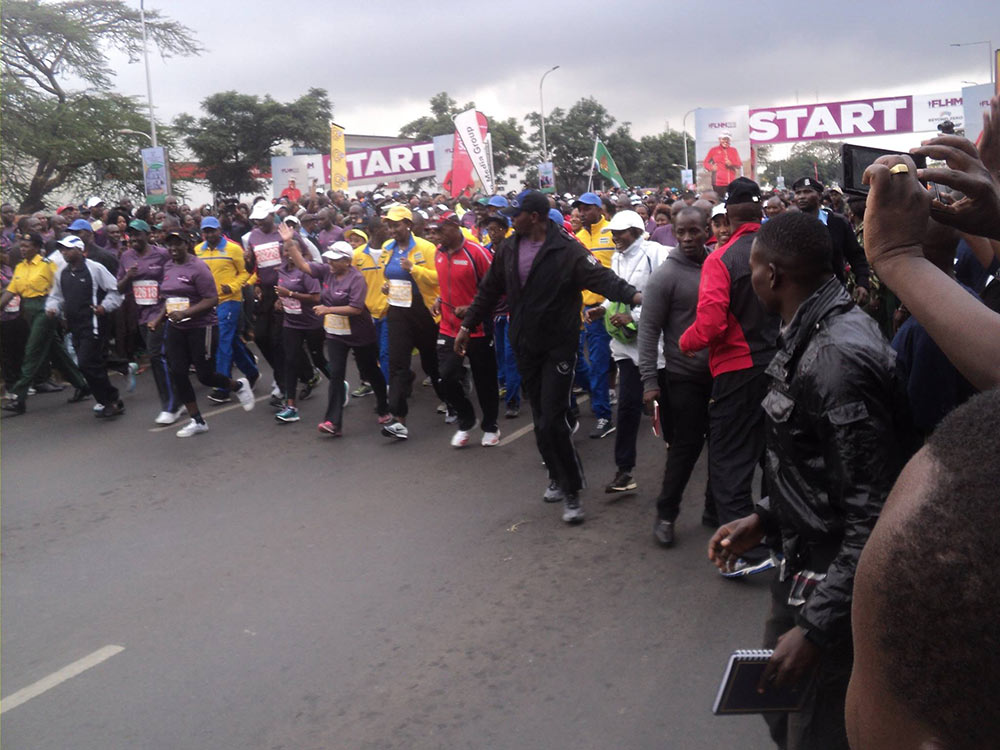 The Kenya MenEngage Alliance participated in a marathon to create awareness and raise funds for the Beyond Zero Campaign, which was launched by the First Lady of Kenya, Margaret Kenyatta.

Kenya MenEngage Alliance participated in marathon to raise funds for campaign launched by the First Lady of Kenya, Margaret Kenyatta.

Photographs from our presentation at ICASA 2015 on the disproportionately high levels of mortality among men with HIV/AIDS. 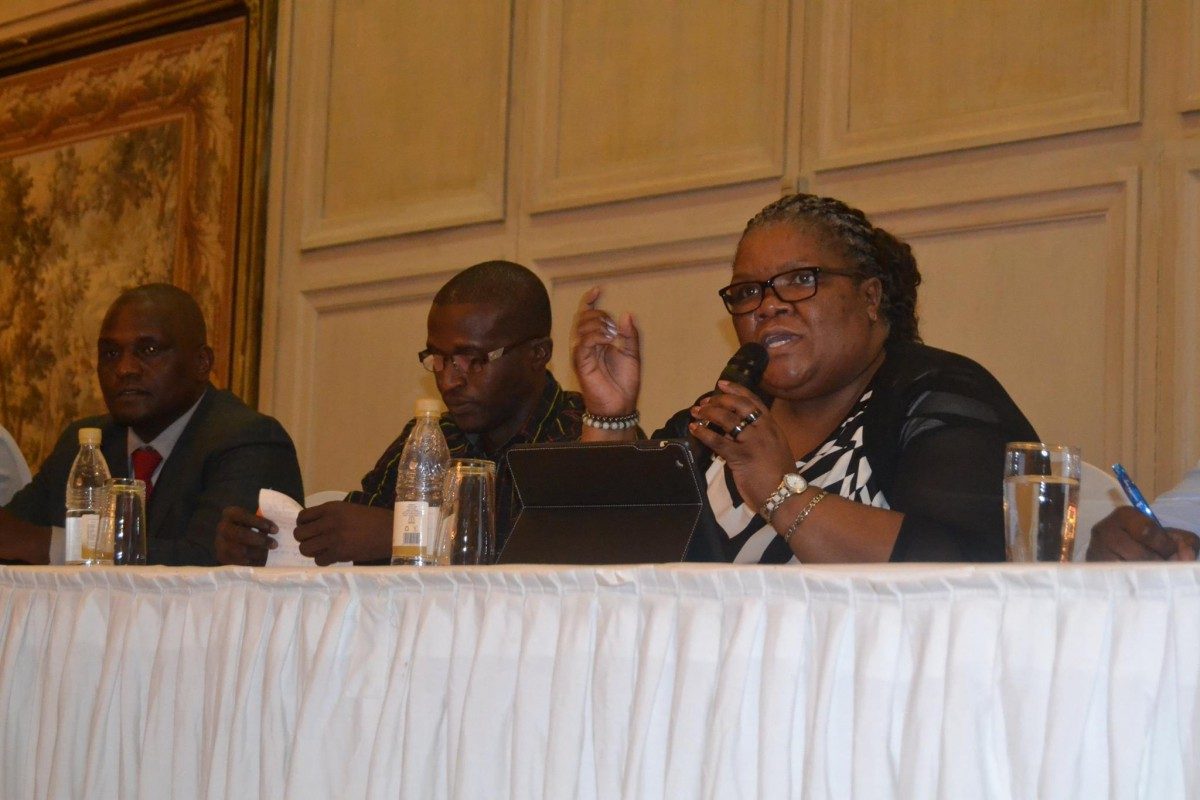 Discussing the disproportionately low uptake of HIV services among men, and how insufficiently inclusive AIDS response policies may be partially responsible for the problem.

View the scheduled times and places for three upcoming talks organised by Sonke and MenEngage Africa.

Sonke and MenEngage Africa at ICASA 2015