This training brought  together three categories of persons (religious and cultural leaders, young feminist leaders and young men) to analyze inequitable power structures (both social and cultural) that undermine the dignity of all genders and limit the realization of gender equality (such as violence against women (VAW), gender-based violence (GBV), care work, and sexual health and reproductive health rights) and social justice. 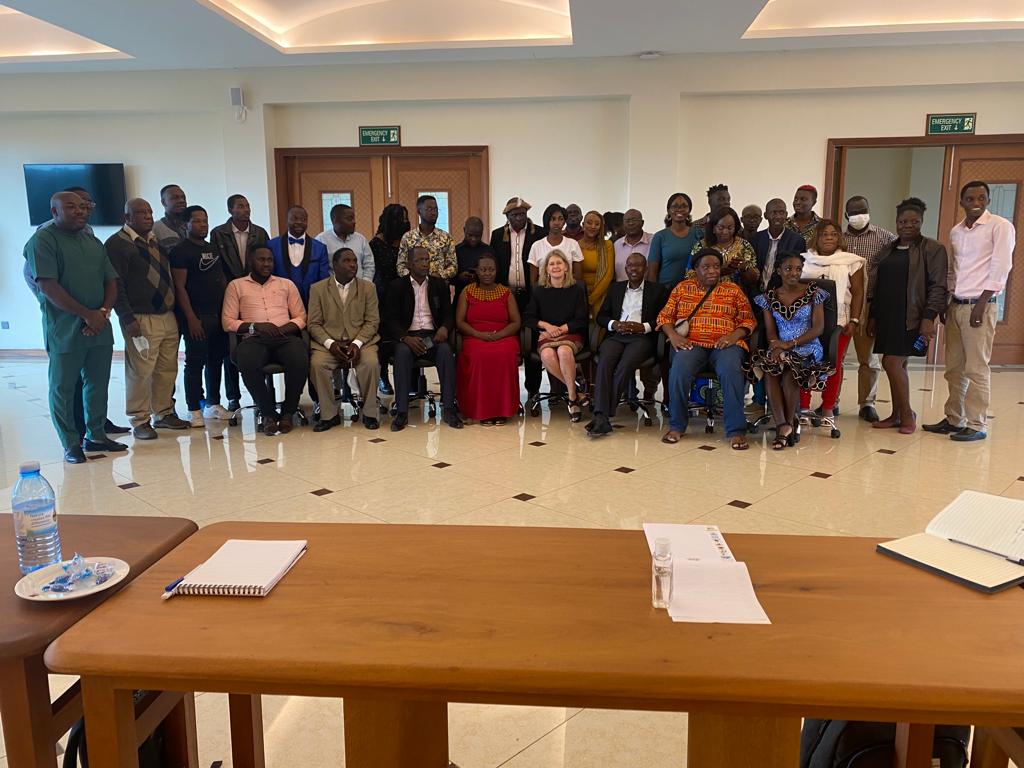 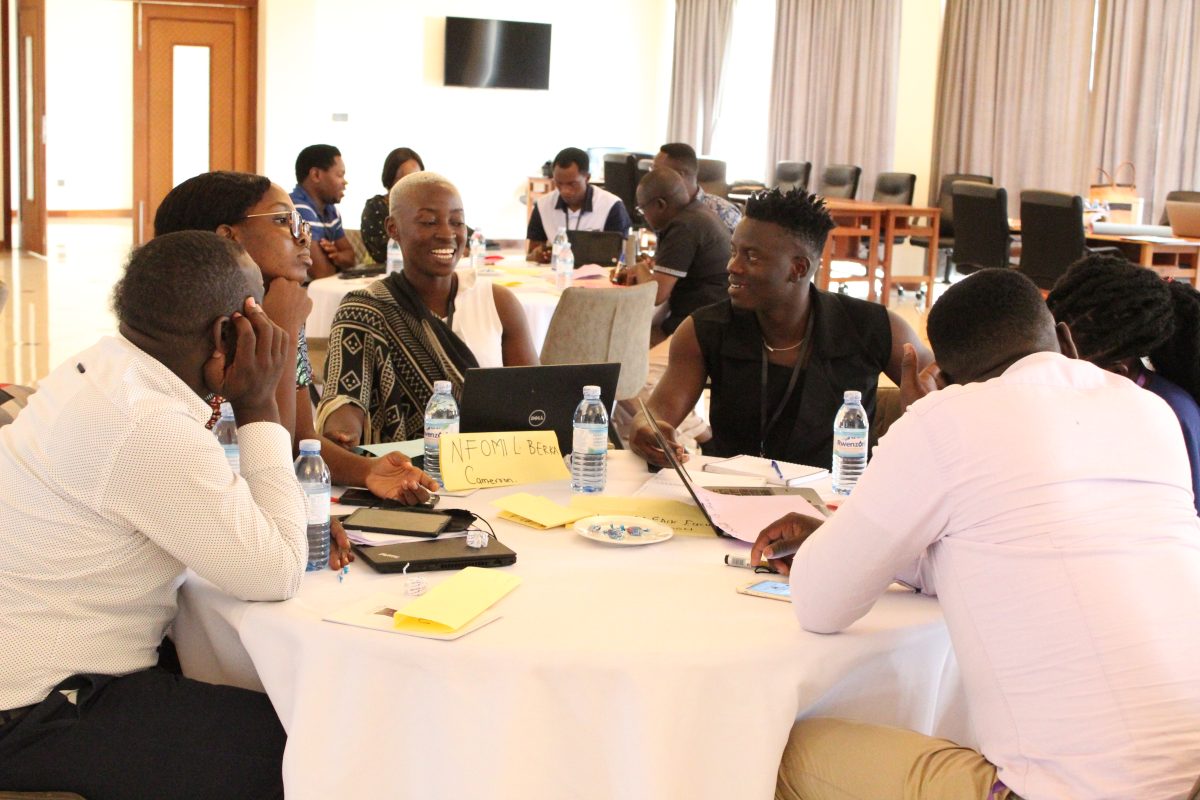 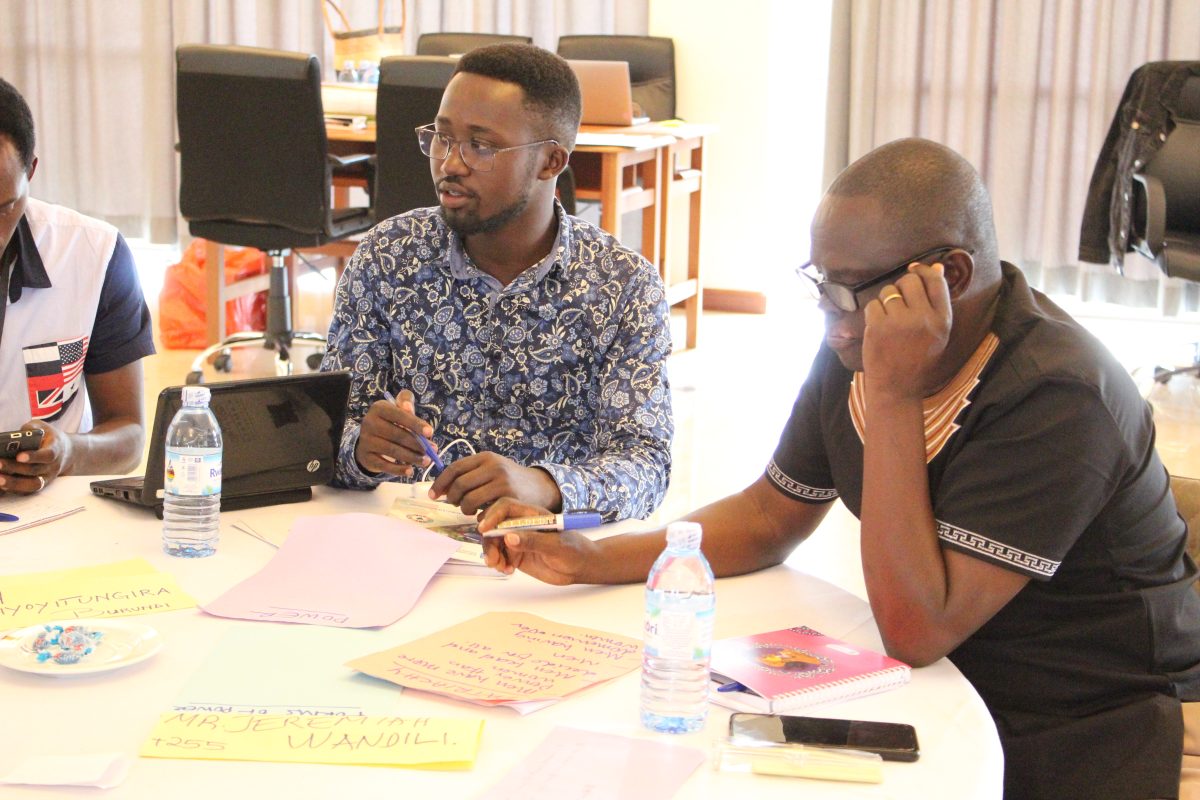 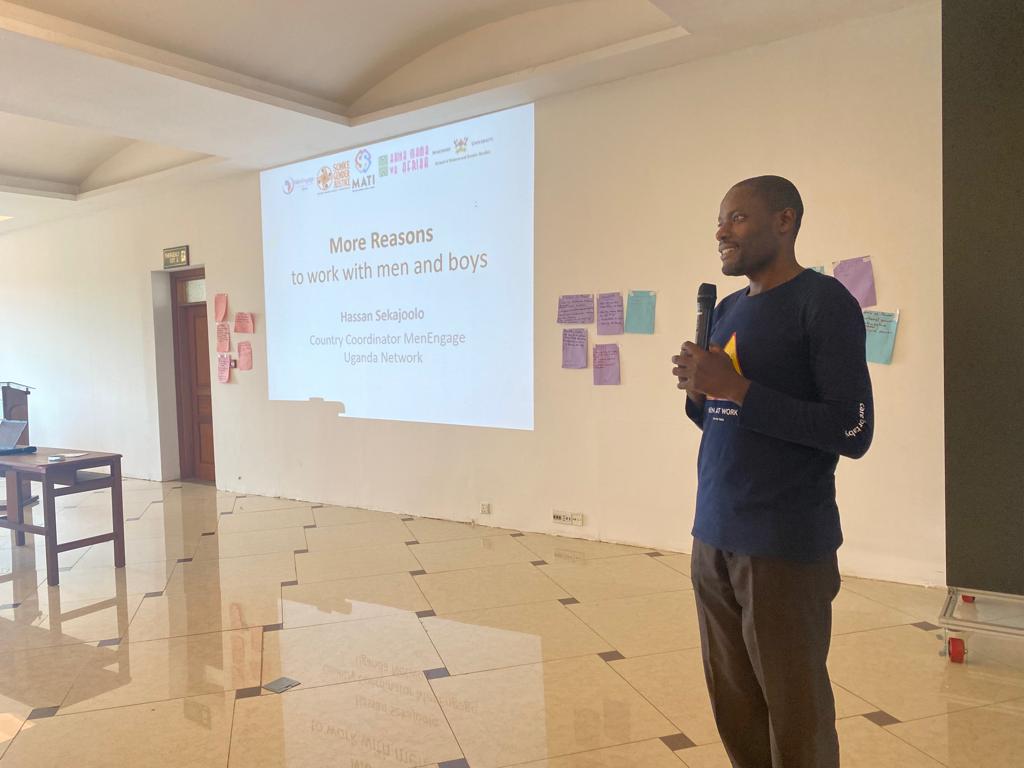 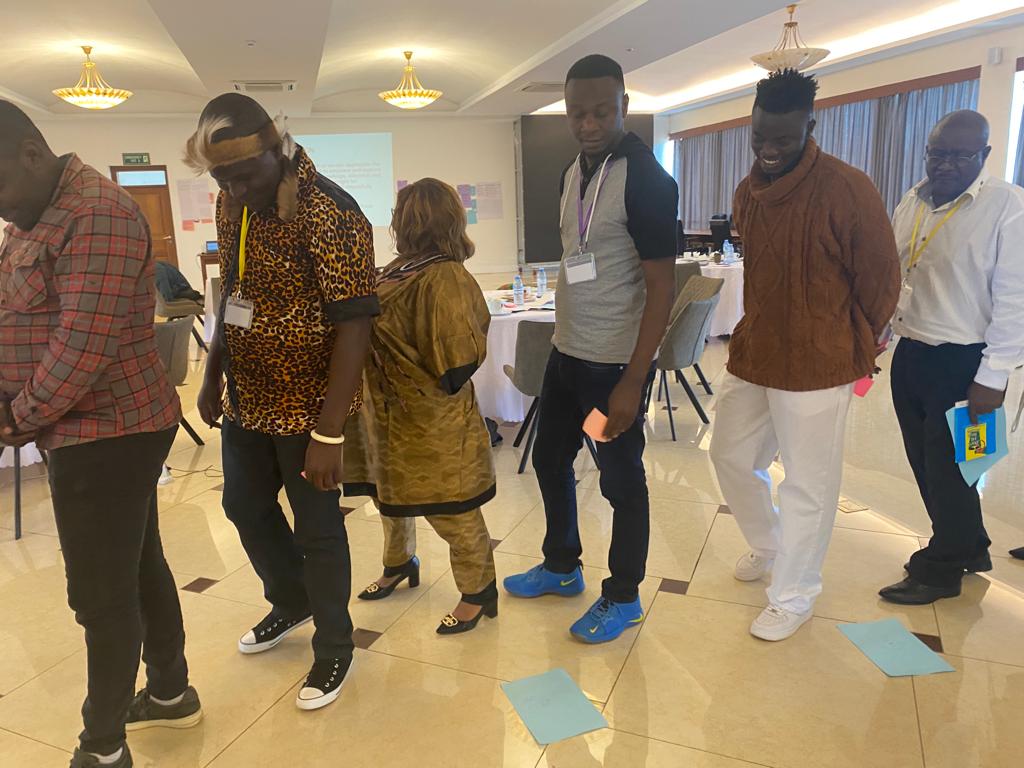 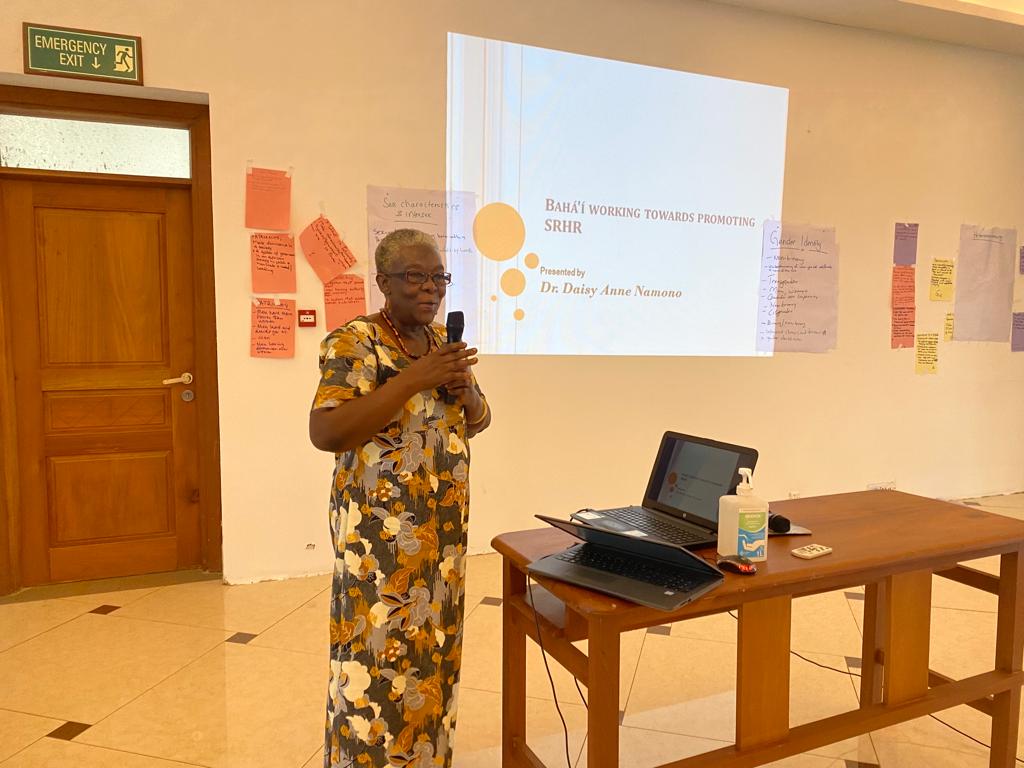 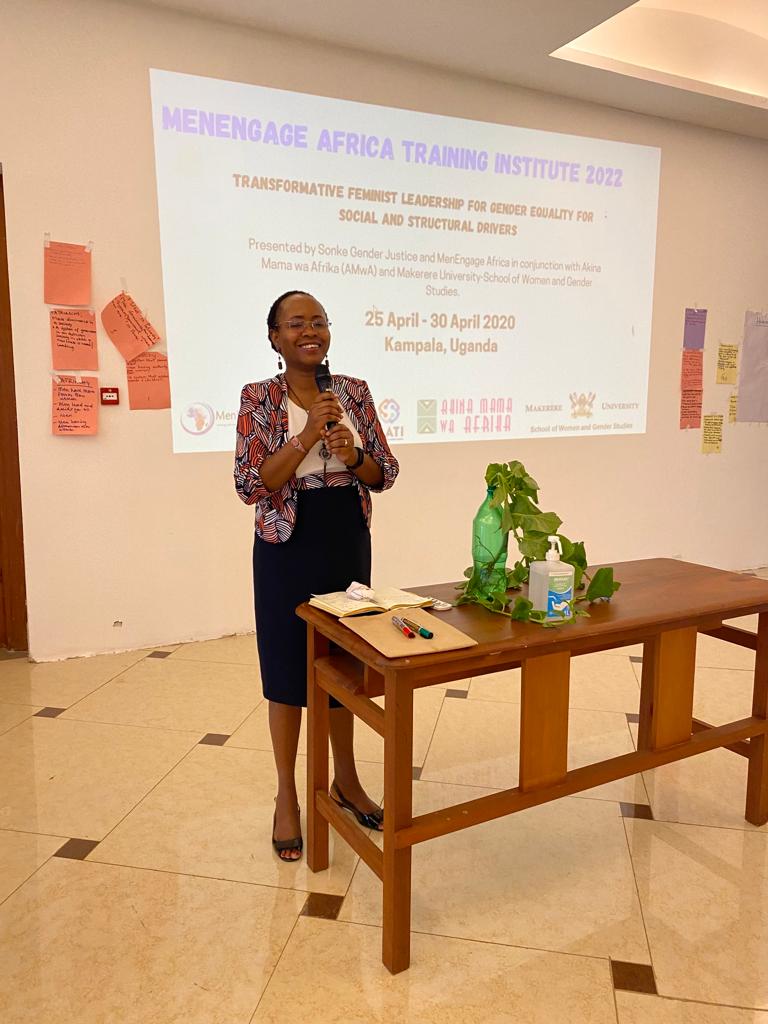 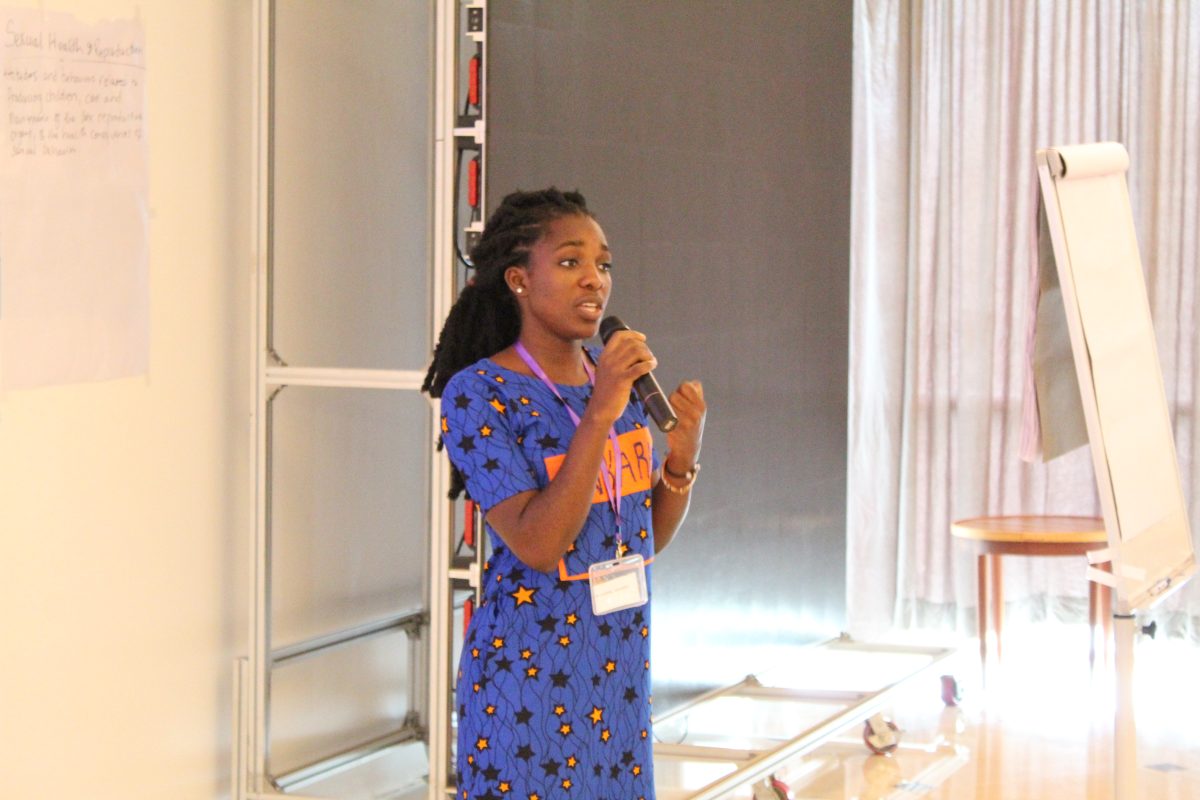 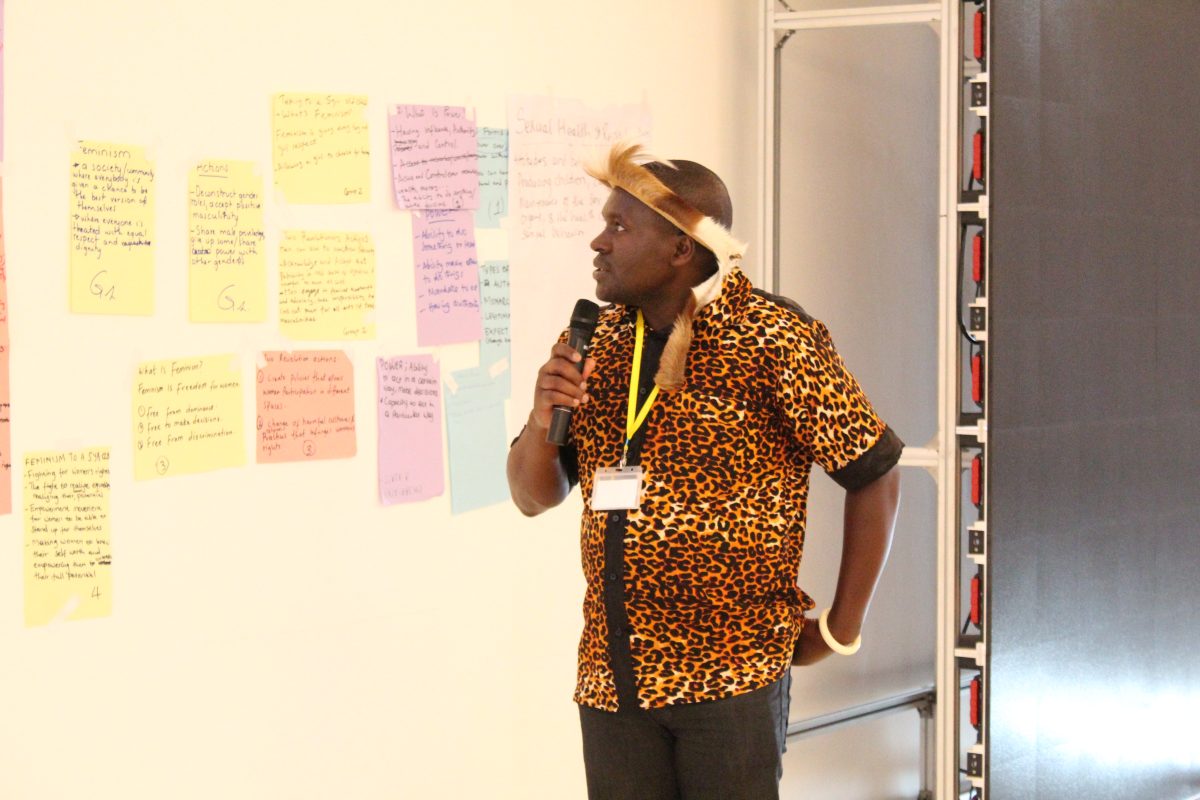 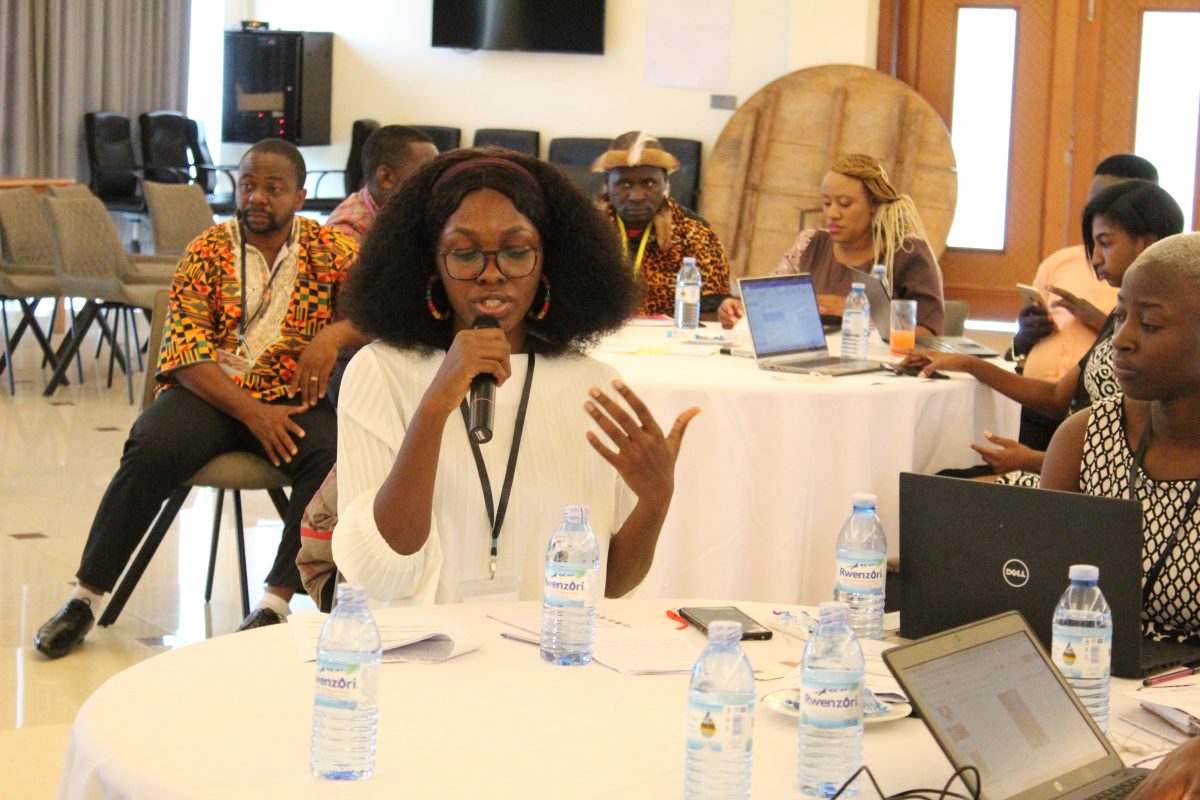 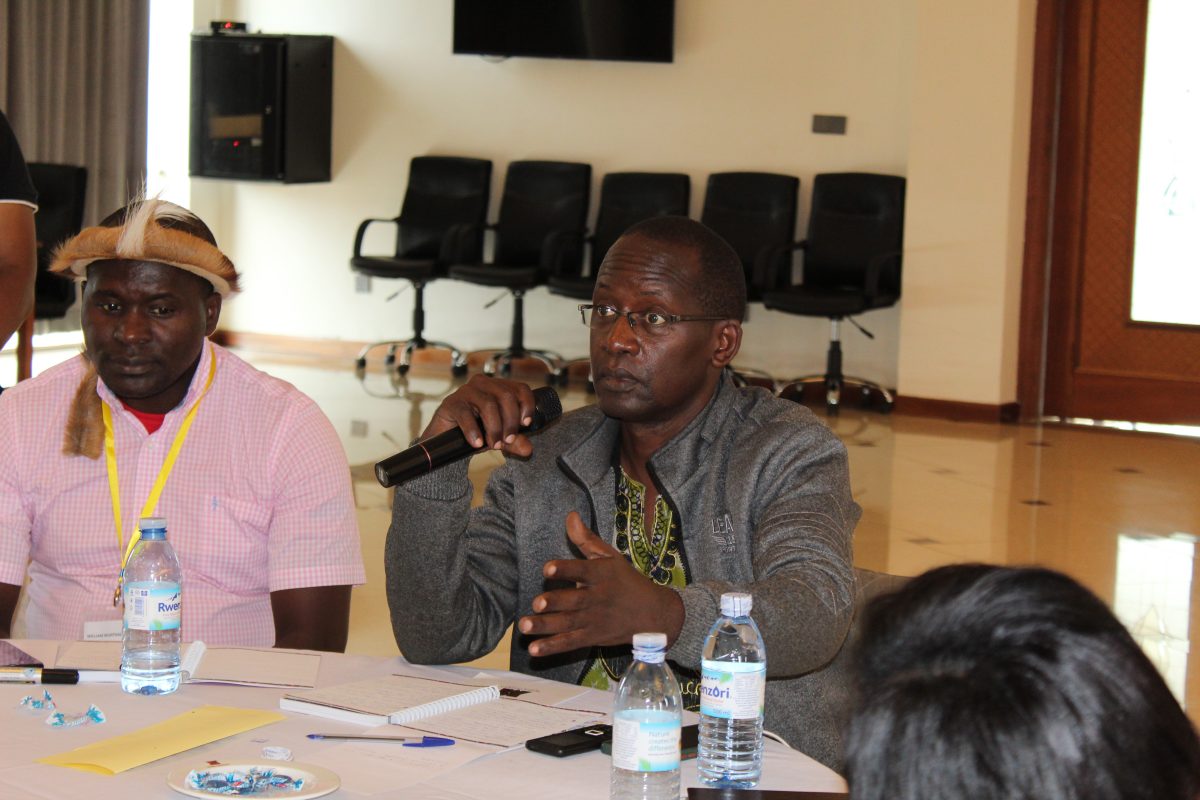 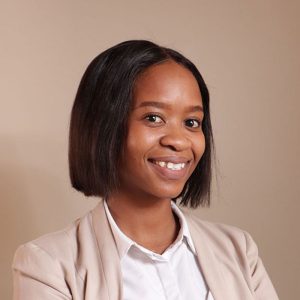 Here’s a little Q&A with Ontlametse Raleru, MATI and Youth Leadership Coordinator (RPN) at Sonke Gender Justice, to learn more about this training.

Tell us about MATI.

The MenEngage Africa Alliance (MATI) is an initiative of the global MenEngage Alliance to create a training and leadership initiative within several geographical regions. The MenEngage Africa Training Initiative (MATI) was established to expand the skills and knowledge among female and male advocates, civil society practitioners, policymakers, and other stakeholders within Sub-Saharan Africa on engaging men and boys, and to build a regional network of future leaders and gender justice advocates.

MATI2022 was themed “Transformative Feminist Leadership for Gender Equality for Social and Structural Drivers.” Please share more about the theme and what informed this year’s theme.

Transformative feminist leadership is about challenging the existing power structures that have limited women and girls. This theme was informed by the need to challenge and transform the power that men have always had a long-standing approach to ending the inequalities that limit the realisation of gender equality. From a feminist perspective, challenging these injustices and oppressions from a feminist perspective requires that we engage with leaders from social and structural institutions that have contributed to limiting women’s rights; build the capacity of new feminist leaders; and provide an opportunity for debates on the best approaches to achieve a transformed agenda and vision for the world.

What’s the role of traditional, religious, and youth in attaining Transformative Feminist Leadership For Gender Equality?

What are the primary learning areas for the MATI2022, and why are they important?

Understanding Feminism – The pre-training evaluation and session reflections revealed that there are still misconceptions about feminism being solely a women’s concern, as well as a limited grasp of its significance. The workshops gave an in-depth look at feminism, its origins and relevance in the African setting, as well as the promotion of human rights. These insights are critical because using a feminist lens when working with communities is guaranteed to result in transformation.

Partnerships – This year’s MATI brought together religious leaders, traditional leaders and young activists and all three groups had an opportunity to learn together in real time; interrogate each other’s perceptions and identify the importance of working together to impact communities.

Engaging men as allies – The course shared the importance of the need for men to actively participate in promoting gender justice by working side by side with women. Allyship is important because it demonstrates that men are not “taking up space” once again when a lot of power still rests within their hands.

What are some of the difficulties you’ve experienced while working with religious, traditional, and youth groups, and how have you dealt with them?

Deep-seated gender beliefs: Submissions from participants in several of the sessions revealed that they still retain deeply embedded gender perceptions (what men and women should and should not do) that perpetuate inequality. Fortunately, in such cases, the facilitators were able to initiate a debate about the implications of these perceptions for the status of women and girls, as well as gender justice in general.

How will you assist trainees in implementing what they have learned from MATI in the future?

Sharing of learning resources- We have created and shared a folder of all the presentations from the sessions and further reading materials for the participants to refer to in future, share with their networks and use when they reach out to communities.

MATI COP – Participants will be invited to join the MATI Community of Practice where MATI Alumni will share experiences how they have used the learnings from MATI, stories of most significant changes. This platform, coordinated by Sonke will be a platform for cross learning for alumni which would enrich their programming. 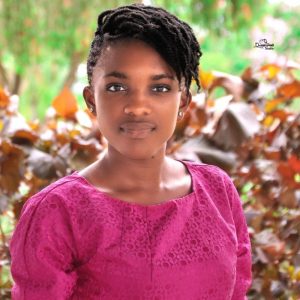 Transformative feminist leadership was a timely training opportunity in which I’m happy to have been a participant. My capacity was strengthened, a better understanding of feminism, gender and sexuality, self-reflection, self-leadership, and how I can contribute to a better society through feminist leadership.  By the end of this training, I understood that we all need to accept the diversity in our world and work together for gender justice.
I am grateful to MATI, Sonke Gender Justice, Akina Mama, and the Makerere University for this amazing opportunity. 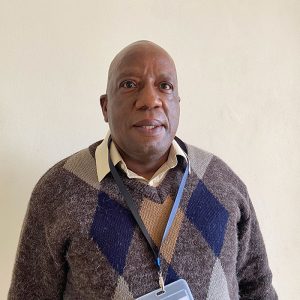 MATI went very well. Below are highlights of key learning:
Religious leaders should promote women’s and girls’ rights and include men and boys as part of the solution.
Self-leadership is a step towards feminist transformational leadership as contained in the wheel of life.
Feminism is the struggle for equity and justice by men and women. Women are the gate keepers of patriarchy.
The Bible has passages that promote the inclusion of minority communities. 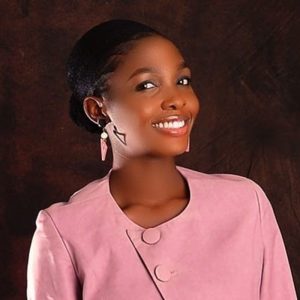 The training, which was put together by MATI, Akina Mama Wa Afrika, Sonke Gender Justice, and Makerere University, was an exciting and insightful one. My perspective on feminism and other critical issues such as patriarchy, SRHR, and self-leadership was transformed.
I now see how transformative feminist leadership is an indispensable approach that will bring about a better and gender-balanced world.
Thank you for an opportunity of a lifetime. 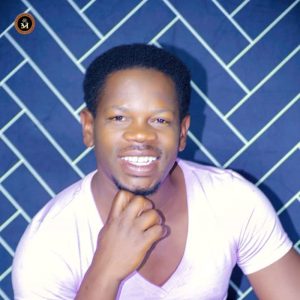 The MATI on Transformative Feminist Leadership for Gender Equality for Social and Structural Drivers course provided a safe space for us to listen to one another, strive for insights and compassion, work on our individual transformations, and commit to building a new gender-equal civilization in unity. Within a period of five days, the course made me a better person to define policy goals, identify target audiences, and craft communication objectives. MATI is a unique space and a must for anyone committed to the work of gender equality.