In February, the Kenya MenEngage Alliance – KEMEA, its founding member, the Margaret Wanzuu Foundation and another member of the alliance, YoungGirlsEmpowerment‬ Faith-Based Organisation (YGE-FBO), formed a partnership to provide sanitary towels and underwear to needy school girls in the slum areas of Mukuru, in Kenya’s capital, Nairobi.

For many years, destitute school-going girls in the targeted areas have suffered the indignity of lacking sanitary towels during their monthly periods. Interviews collected in several schools in Nairobi’s slums have revealed that girls with no access to sanitary pads often resort to substandard and unhygienic methods to contain the leak of menstrual blood, while others do not use anything at all.

The use of unhygienic and substandard materials exposes them to health hazards, stigma and discrimination. The lack of these essential products has been identified as one of the challenges that stand in the way of the girl child’s education and is responsible for the gender disparities in the Kenyan education system. Those interviewed said they skipped school, faked sickness or withdrew from their peers and extra-curricular activities during their periods, and this affects their schooling.

“I always panic when this time comes”, said Carol (not her real name).

“I remember the pain I go through when I do not have pads and I have to use pieces of old rags. When I use pieces of old rags, I get bruises and burns, and walking is difficult and very uncomfortable. During this time, I want to be alone. It makes me feel very uncomfortable, especially when the piece of rag gets out of place or gets soaked. Girls can make fun of you and gossip about you spreads to the whole school and everyone, especially the boys, would laugh at you. Many girls have dropped out of school because of this embarrassment’’, she said.

In many poverty-stricken slum families, sanitary towels are simply too expensive and receive less priority when compared to other household needs, such as food. So, pads are a luxury and are far out of reach for these girls. The consequences negatively affect their chances to receive good education.

“When girls are having their menses, it affects their ability to concentrate in class because of the effect the menstrual cycle and the lack of sanitary pads has on their self-esteem. Many girls, though physically present in school, are unable to perform well due to poor concentration and attention due to constant worry. They also tend to keep to themselves and will not want to associate with their peers. These are some of the factors that have a direct effect on their studies’’, said a teacher at Mukuru Primary school.

The lack of sanitary pads also results in many girls opting to be absent from classes when they are having periods so that they can avoid the stresses of not having sanitary pads as well as the accompanying embarrassment. But the effects are disruptive to their learning.

According to Zana Africa Foundation and Kenya’s Ministry of Health, one million girls in Kenya miss up to six weeks of school each year due to a lack of sanitary towels, and girls drop out of school at twice the rate of boys as a result.

To ensure sustainability of the “Keeping slum girls in school – Ending the period of shame” programme, Kenya MenEngage Alliance – KEMEA, Margaret Wanzuu Foundation and #YoungGirlsEmpowerment Faith-Based Organisation have partnered with individuals and community and religious organisations for support to help in fundraising. Sustainability strategies include identifying partners to adopt a school or a class of needy girls that they will commit to providing with sanitary pads over a sustained period. 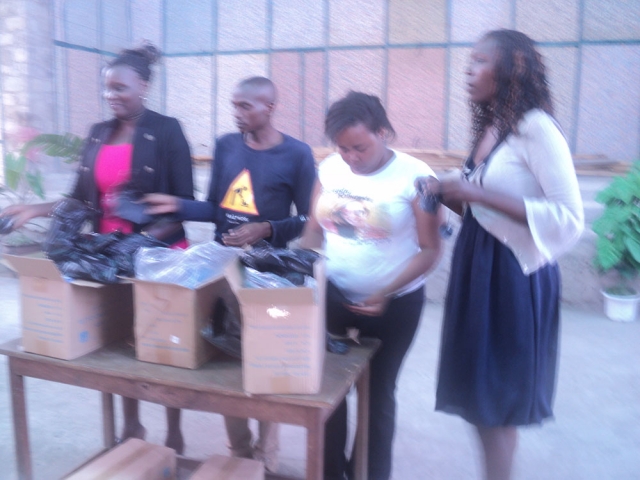 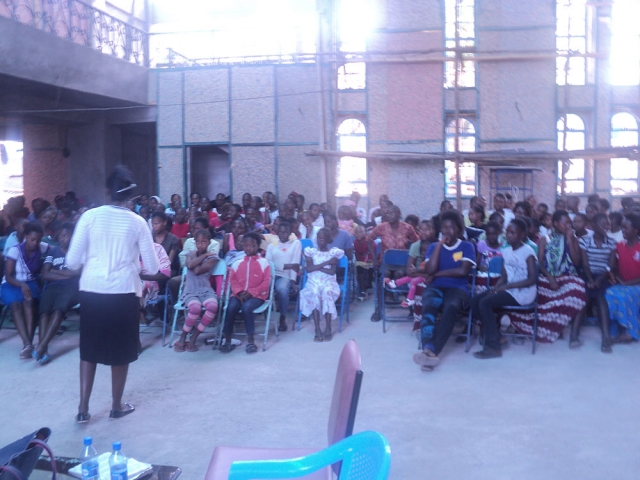 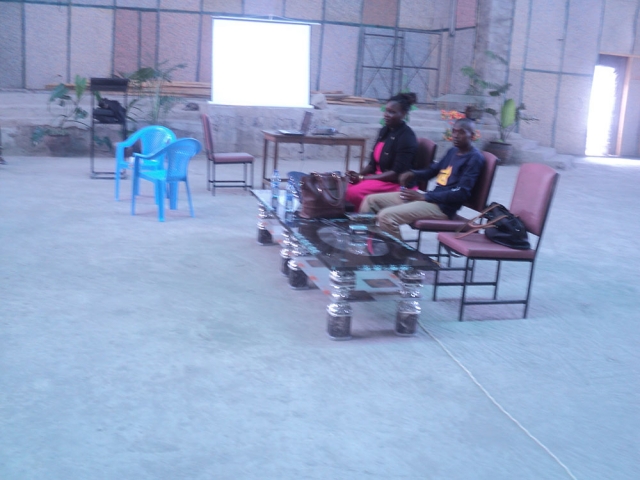 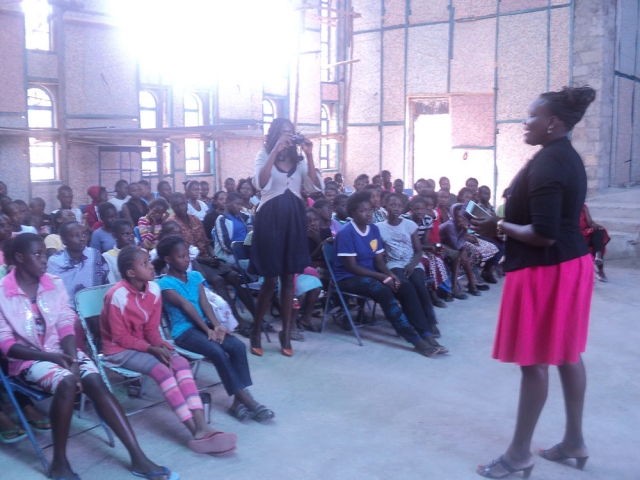 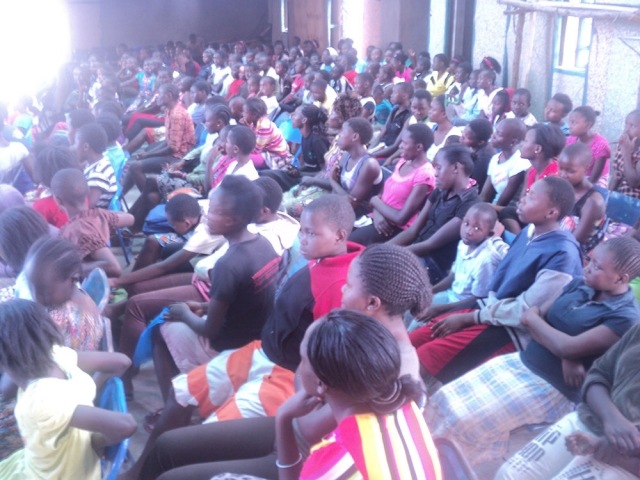 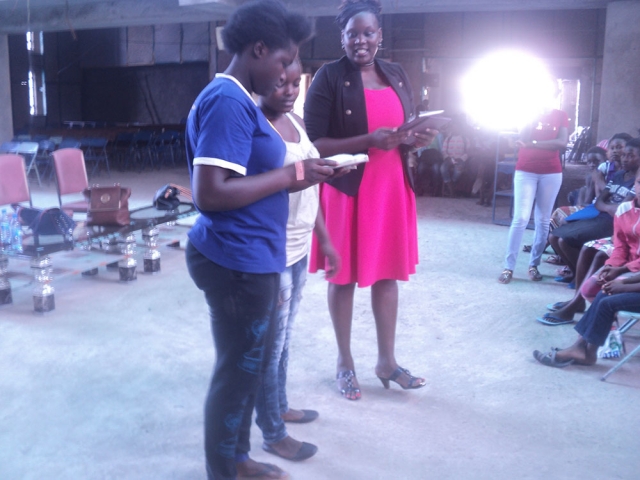