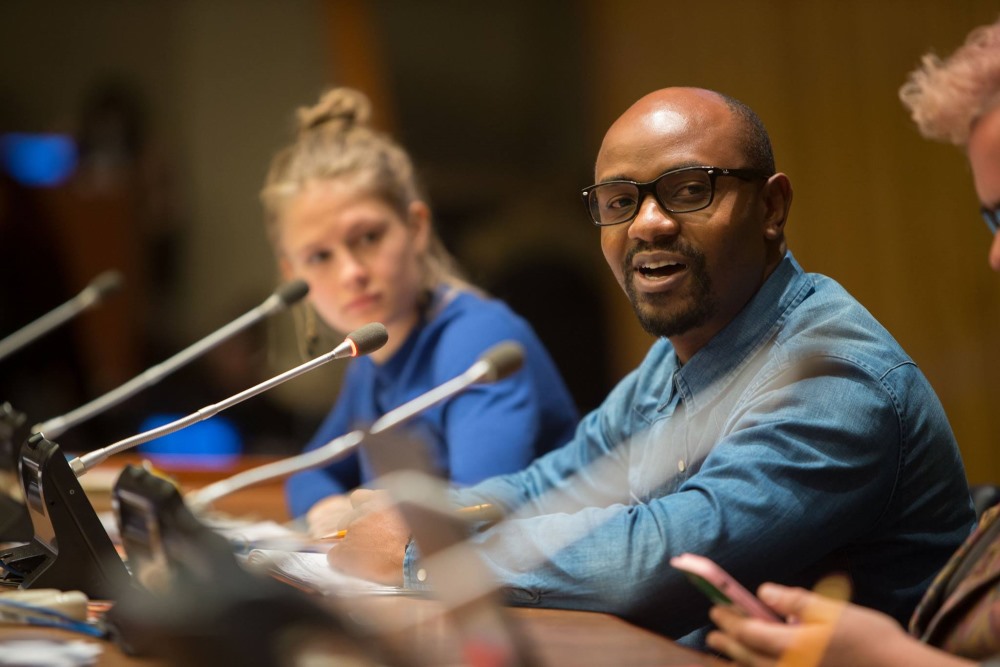 The Youth Forum at the 61st Session of the Commission on the Status of Women (CSW61) is a critical opportunity for young people and adolescents in all their diversities to convene in advance of the official opening of CSW to amplify their common concerns and advocacy efforts.

It’s a safe space for young people, particularly young women and girls, to openly and strategically discuss the challenges and opportunities in their local, national, regional and global contexts in accelerating progress to achieve gender equality and sustainable development. 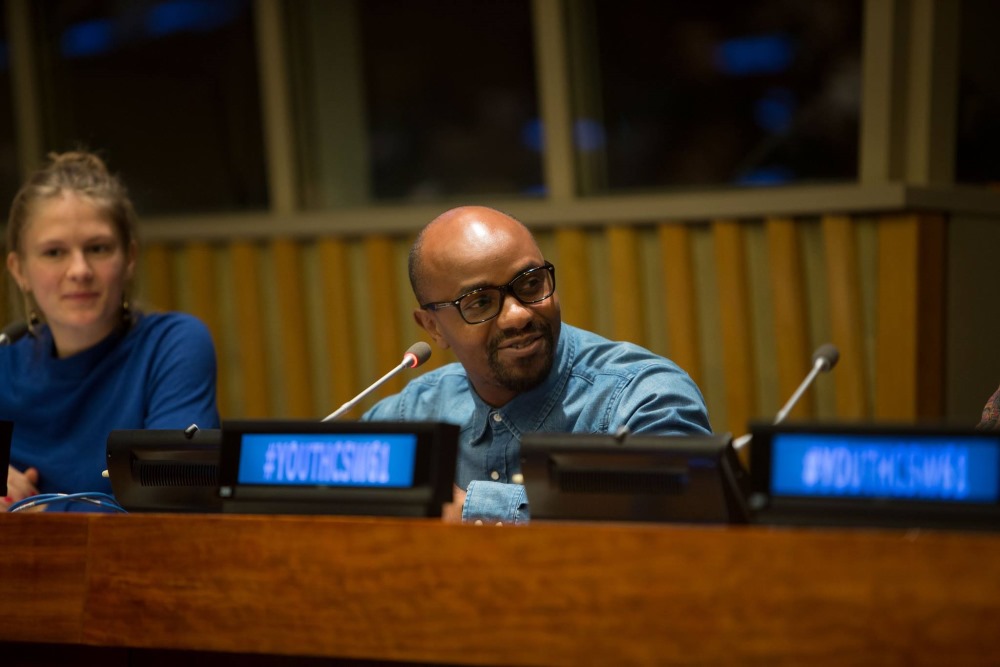 Musa Hove, co-ordinator of MenEngage Zimbabwe and SAfAIDS regional programme manager, represented the two entities at a session on the second day of the forum, on 12 March 2017.

Day two of the Youth Forum started with a focus on engaging men and boys to advocate for gender equality. UN Women’s Elizabeth Nyamayaro, who started the HeforShe movement, delivered the opening remarks, sharing her own experience of inequality and why it is critical for all of society to work on ending gender inequality. The plenary featured male youth activists from around the world who shared how they became feminists and stressed that for them, feminism is about transforming masculinity. They encouraged men to take the space in the society they already have and transform them into feminist spaces. 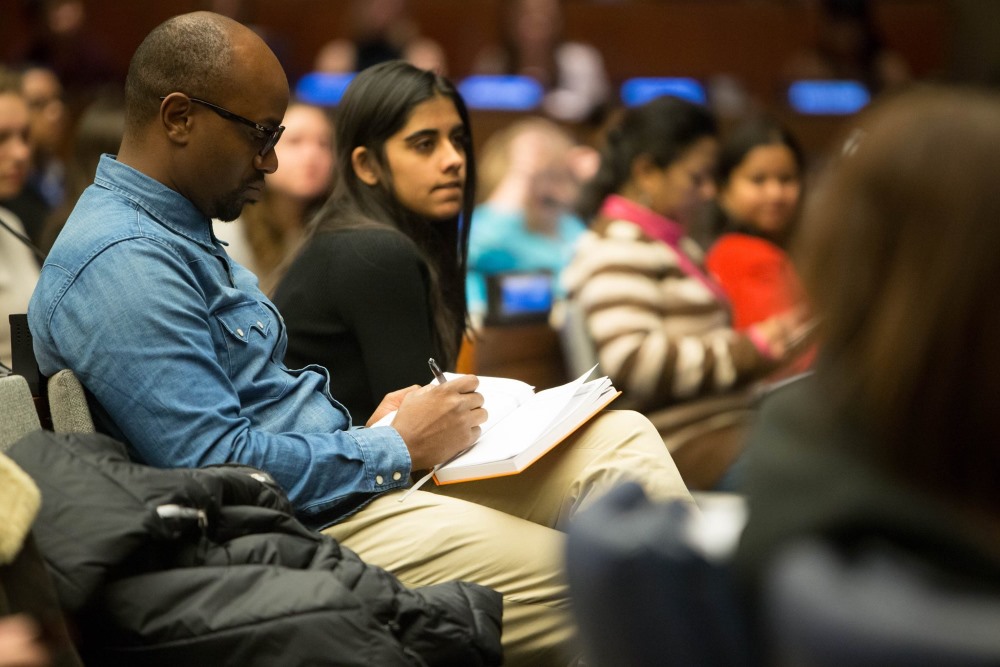 “I was the first non-binary person to win a leader’s award from her majesty Queen Elizabeth last year. I want a second; I want a third; I want a twentieth; I want a thirtieth,” said Jacob Thomas, LGBTQA activist, talking about the importance of equality for everyone, across all gender identities.

“We are trying to show that the socialisation process happens at a very young age,” said Musa Hove from SAfAIDS and Country Coordinator of MenEngage Zimbabwe. “We are also working with political, religious and traditional leaders, because we believe these are the gatekeepers of this patriarchal society.” 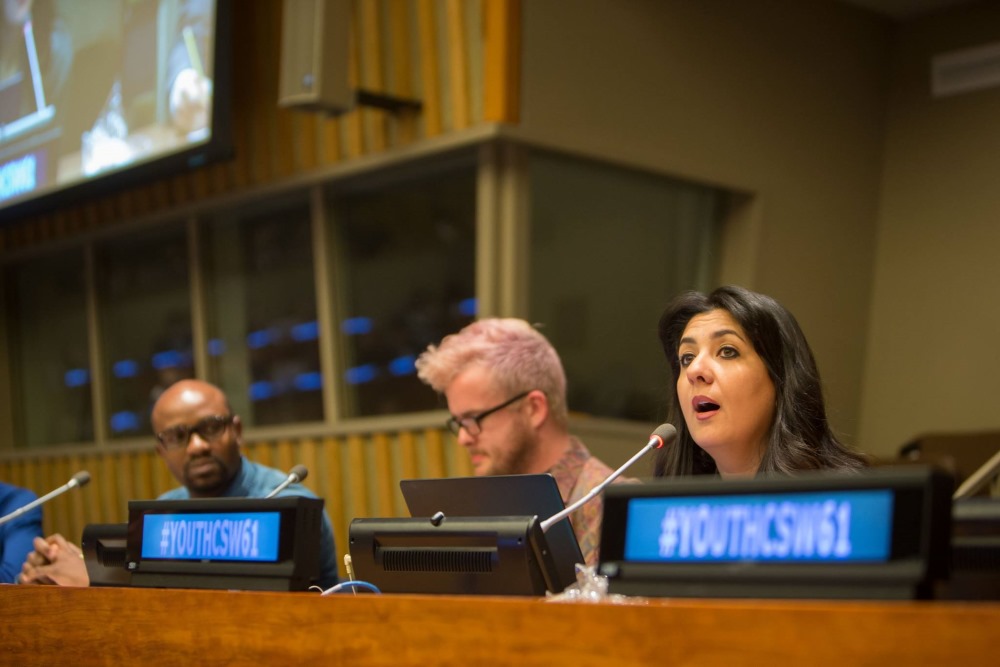 Alexander Munive, Director of Gender Equality and Social Inclusion, Plan International drew attention to different approaches for engaging men and boys, especially teenagers: “We use media, advertisement, sports and many other things. It’s about how the structures, the institutions and the family really affect young people in their understanding of gender equality.” 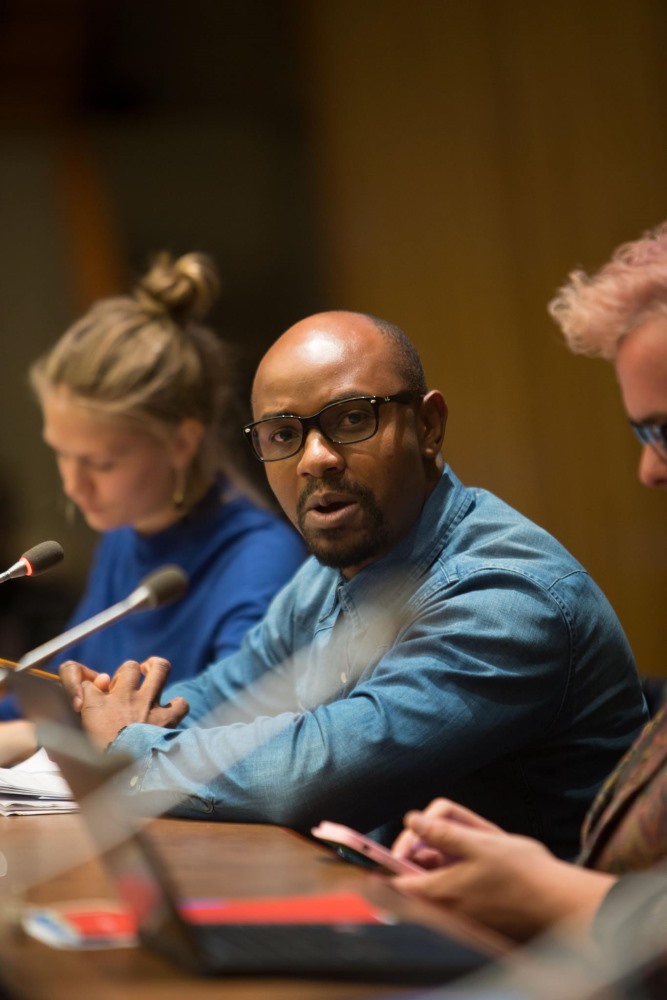 As democratic spaces shrink around the world and activism intensifies, the last plenary of the Forum discussed why intergenerational partnerships are critical to achieve gender equality and sustainable development.

“We have had many achievements, but they have not been fast enough, deep enough and they haven’t been irreversible,” said Lopa Banerjee, Chief of UN Women’s Civil Society Section, opening the panel. She pointed to the need for a “feminist movement for gender equality with all actors,” and “changing the systems of power even within the feminist movement,” so that partners across generations can come together and advance the common agenda of gender equality. 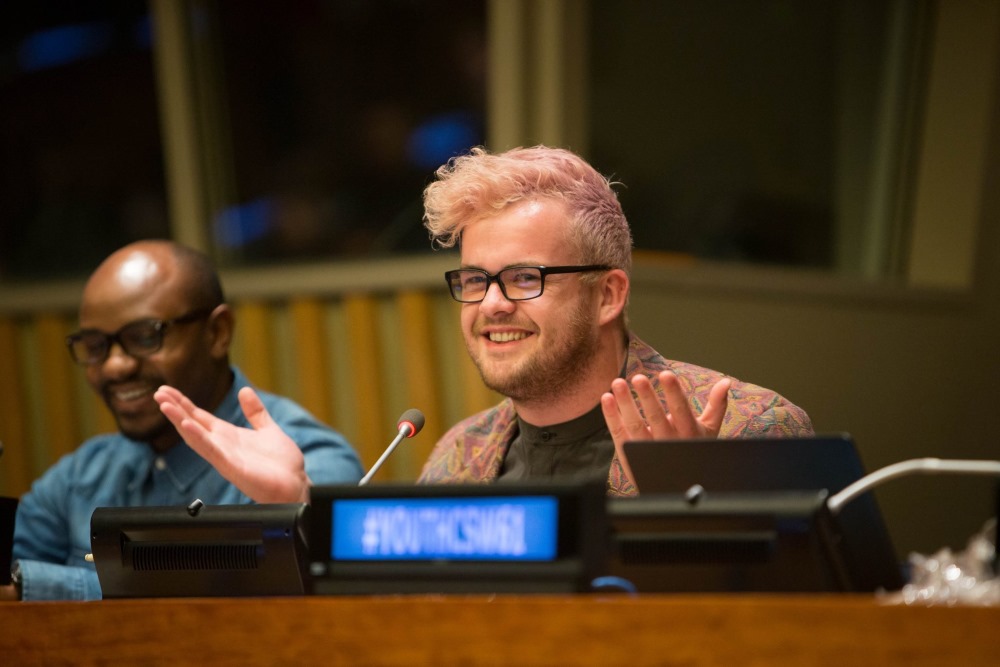 Hannah Woodward, from the Girl Guides of Australia outlined the challenges of intergenerational partnerships: “At the root of the challenges are assumptions and stereotypes that different generations have about each other.” She stressed on examining these stereotypes and creating intentional spaces for girls’ participation.

Nyaradzayi Gumbodzvanda, Chief Executive Officer of Rozaria Memorial Trust, Zimbabwe, and AU Goodwill Ambassador to Ending Child Marriage talked about what’s different about intergenerational partnerships: “Intergenerational partnerships recognizes that today’s world is young and female. Therefore, without taking in the full perspectives [of younger generations], it’s not possible to achieve the SDGs.” She also stressed, it’s important to change the way we think about partnerships, with “resources for young people’s full participation.” 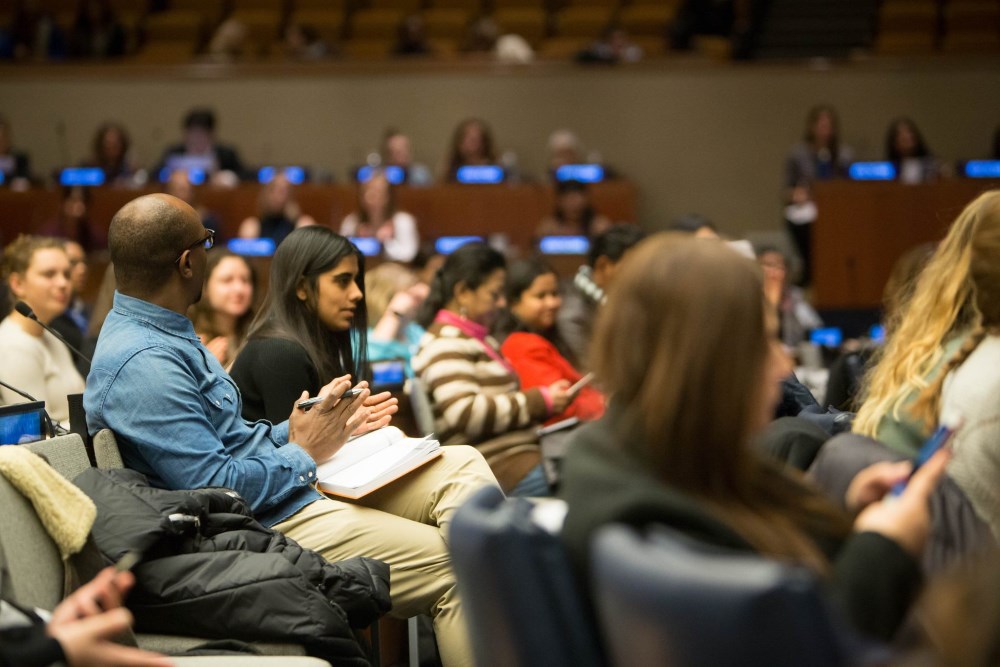 In the closing of the Forum, youth embraced cross-sectoral, intergenerational and multicultural approach to achieve gender equality. Addressing the participants at the closing panel, UN Women Executive Director Phumzile Mlambo-Ngcuka said: “The second year of the Youth CSW is changing what UN Women is all about, for the better. You are the living proof that diversity is strength. This is the feminist movement of the future.”

The Youth Declaration emerging from this Forum will incorporate the inputs and experiences of youth from across the globe, and submitted to the UN Commission on the Status of Women, starting on 13 March.