More participants share why they have enrolled in our Women’s Health, Masculinities, and Women’s Empowerment training

Matamela Makongoza (pic 1) works in the area of gender-based violence and reproductive health rights in South Africa. She has recently graduated with a Masters in Research Psychology, with a dissertation titled “Intimate partner violence among young people from Soweto, Johannesburg”.

She says “I believe that attending this course will help me in my efforts to empower young girls and women to be able to stand up for themselves and deal with challenges such as poverty, patriarchy, intimate partner violence and HIV and access to basic needs.”

“More of the work that I do is based on scientific research and I believe the course will guide me on how to go about advocating for this work to reach the public that do not have access to scientific publications that we produce. This is the gap that needs to be fulfilled to empower young girls and women,” Matamela adds.

Festus Kisa, who comes from Kenya in east Africa, has been running a sexual and reproductive health and rights advocacy project with lesbians, gay and bisexual youth for the last three years.

“I’ve noticed that there is inherent patriarchy when it comes to sexual and reproductive health programming. The kind of activism and advocacy we do for sexual minorities has silenced women’s issues, as it is penis-centric or rather centred on maleness. Yes, the issues of the MSM (men who have sex with men) community have given us an entry point into public health spaces where gender, violence and human rights are discussed, but in the process we have sidelined sexual and reproductive health needs of women,” he says.

Kisa calls this “the deliberate exclusion of LBQ (lesbian, bisexual and queer) women in research pertaining to sexual and reproductive health.”

“This is an area of concern for me. There has been extensive research done on gay and bisexual men and sexual and reproductive health and rights, but little has been done on LBQ women,” he argues.

“This glaring need to incorporate issues of LBQ women into larger programming for women’s health is something that I would like to focus on. It is largely assumed that LBQ women do not face the same issues that heterosexual women face. It is assumed that they do not ‘reproduce’, thus they could not be facing the same difficulties.

“This training comes at a time when we need it most”, says Gaolape Florence Makgarapa, from Botswana.

“Masculinity is often associated with the ‘male drive’, greater physical strength, power as well as problematic practices such as violence against women, alcohol and substance abuse, and multiple concurrent partnerships. When this happens, society always says ‘boys will always be boys’. It’s an old saying that has to come to an end.”

“Adolescence is a key period where individuals of all genders identify with or shape their own attitudes, opinions and beliefs about themselves, about their sexuality and their place in the world. But how much do we know about the realities of adolescent boys and young men? Do we understand the vulnerabilities and risks they face on day to day basis?”

“Early pregnancy freezes the opportunity to grow, contributing to low self-esteem and lack of social and development skills prospects. We need programmes that will empower young girls and women, and programmes to encourage men and boys to abandon harmful stereotypes, embrace respect, healthy relationships and support the human right of all people everywhere,” she says. 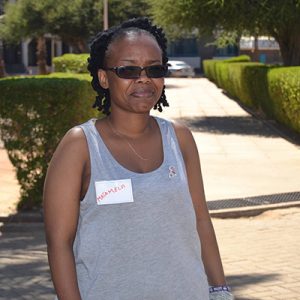 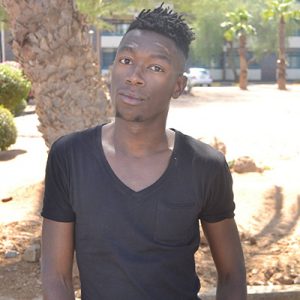 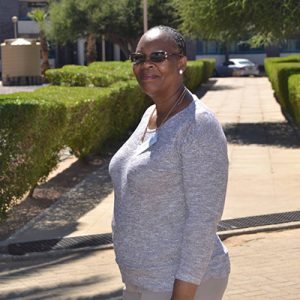