Background Sonke Gender Justice (Sonke) is a non-partisan, non-profit organisation, based in South Africa, but working globally. Founded in 2006, Sonke has established a growing presence on the African continent and plays an active role internationally. Sonke works to create the change necessary for men, women, young people and children to enjoy equitable, healthy and […]

The executive director, Africa Focus for Youths’ Development, Mr. Emmanuel Gabari, has said that, to have a balanced society free of gender violence, the men folk must begin to accord their female counterparts necessary respects and begin to see them as partners rather than subjects. He said women, particularly in Africa have suffered greatly as […]

Working towards the goal of putting gender norms transformation and engaging men and boys on parliament’s agenda. 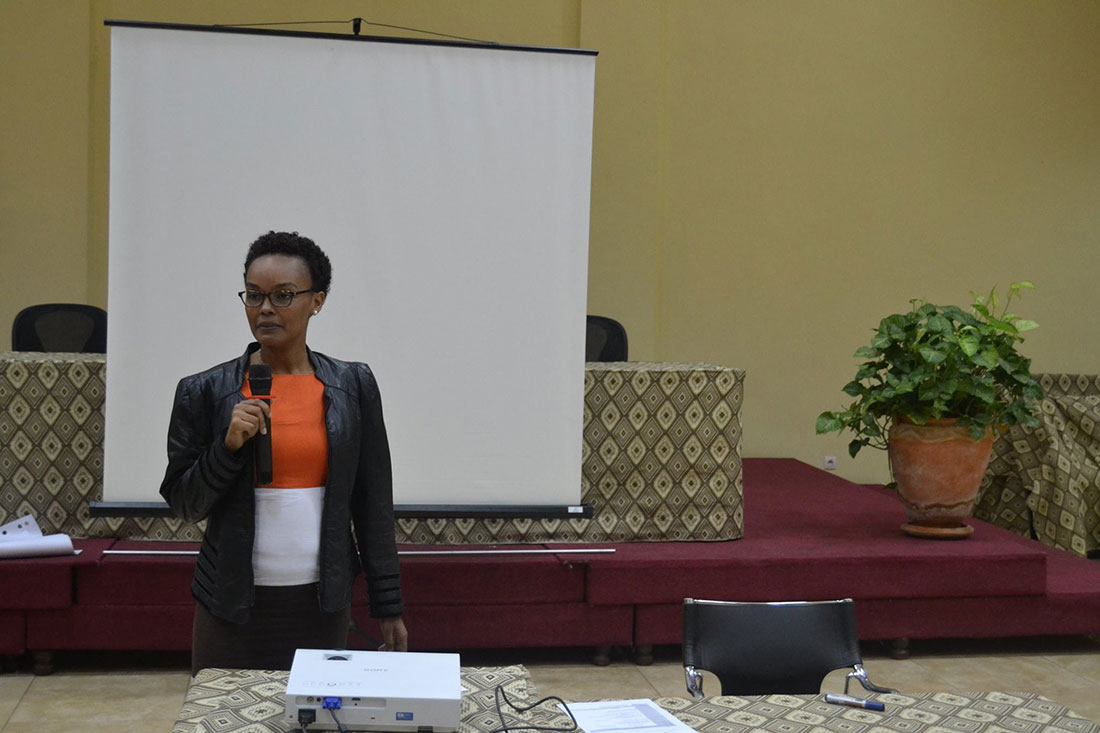 Introduction I would like to start by thanking the Vienna Institute for International Dialogue and Cooperation for the invitation to speak at this seminar on men, masculinities, and violence in conflict and post-conflict settings. It is a tremendous honour to be able to share this panel with such distinguished speakers in a city with such […]